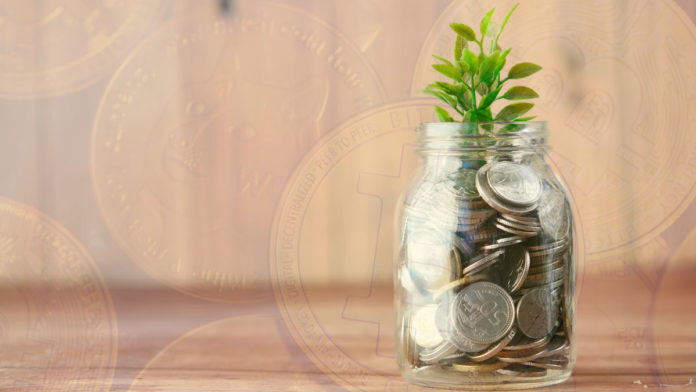 The first major retirement-plan provider to allow investors to add bitcoin to 401(k)s is Fidelity Investments.

It won’t be possible for employees to start adding cryptocurrency to their nest eggs right away. Still, Fidelity, the company that administers 23,000 companies’ retirement plans, will soon have the option to include bitcoin. It remains to be seen whether employers will embrace crypto investing for their workers following the endorsement of the nation’s largest retirement-plan provider.

As of last month, the Labor Department had expressed concerns about the inclusion of cryptocurrencies in retirement plans. The stock market is also having an uneasy time, with the S&P 500 down almost 10% this year in part because of rising interest rates. Bitcoin is notoriously volatile, having lost more than 40% of its value since its November high.

Investors could allocate up to 20% of their retirement savings to bitcoins under Fidelity’s plan, though plan sponsors can lower that threshold.

401(k) plans have so far been almost devoid of cryptocurrency investment. Among smaller 401(k) plans administered by one small company, workers have the option of investing up to 5% of their contributions in bitcoin and other cryptocurrencies.

There are more than 20 million participants in the company’s plans and $2.7 trillion in assets under administration. Additionally, Fidelity provides a trading and custody platform for hedge funds and other sophisticated investors that it launched in 2018.

Fidelity’s move comes at a time when digital currencies are gaining popularity. In the U.S., Fidelity estimates that about 80 million individuals own digital currencies or have invested in them. Institutional investors, including some U.S. university endowments, have reportedly invested in cryptocurrency and funds that buy them, as well as taking stakes in the fast-growing sector.

“There is a need for a diverse set of products and investment solutions for our investors. We fully expect that cryptocurrency is going to shape the way future generations think about investing for the near term and long term.”

Almost ten years ago, Fidelity’s chairman and CEO, Abigail Johnson, started holding weekly internal meetings to discuss digital assets and blockchain technology. Since 2015, Fidelity has begun mining bitcoin. Later, it added a link in retail customers’ accounts to Coinbase, a crypto exchange, so they could track their holdings. A crypto fund was established for wealthy customers in 2020. All of these actions show heightened interest in Bitcoin and Cryptocurrencies among Fidelity’s managers. It remains to be seen if the new plan finds success and adds to the crypto operations of the company.