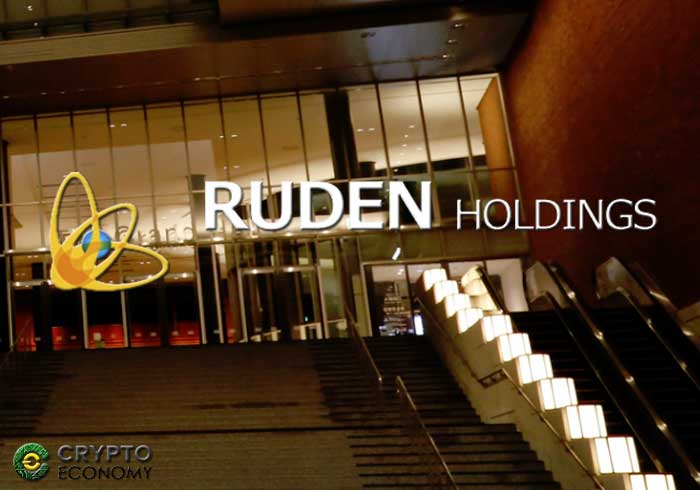 DigiFinance recently reported that a Japanese company now utilizes blockchain in real estate transactions. The company is Ruden Holdings, a real estate concern that is listed in Tokyo Stock Exchange.

The report said that Ruden has discovered that it is far better to use smart contracts in the settlement of its property transactions than traditional means it had used hitherto.

The Virtual Registration Data Inquiry Ledger was built in conjunction with the Australia-based Blockchain Global utilizing the Bitcoin blockchain and the NEM smart contract.

The virtual settlement platform was integrated with Bitflyer’s API and web service solution for enterprises. Some sections of the platform utilized the NEM blockchain to confirm transactions.

Bitflyer is Japan’s largest exchange but the platform has had challenges leading to a restriction from the regulatory agency in Japan. This has resulted in the cessation of addition of new users. Bitflyer has though continued to be the dominant exchange in the country offering substantial liquidity to clients.

The ease of the Ruden system is such that all the prospective property buyer needed to do was fill in the required form and send the cryptocurrency payment to the Ruden wallet.

“As soon as Ruden (system) confirms the remittance of the virtual currency, we will execute the contract and [convert the] virtual currency to Japanese yen,” the company elaborated.

The release said that the smart contract which has been notarized notifies buyer and seller when the purchase and payment has been completed.

A NEM blog post said, “The smart contract included several other documents – including essential property forms, registration documents, and other government forms – making for a one-stop solution for such property purchases.”

Speaking on the advantages of the new system, Ruden stated that the elimination of intermediaries and corrupt practices were enough benefits that makes the blockchain transaction system desirable to all parties involved. Another profound benefit is the ease and cost of transaction.

Ruden is already working on offering its own token in the coming months. The company is hoping to have the project hosted in Singapore and has already put modalities in place to accomplish that.

The company spokesperson said, “Depositing money – a significant amount in case of property deals – was more secure and faster than traditional methods of conducting a bank wire. Smart contracts reduced the time-constraint for processing applications faster and with accuracy.”

With the adoption of blockchain by a traditional real estate firm, the use case that could bring widespread utility of digital currencies may have moved a step closer.