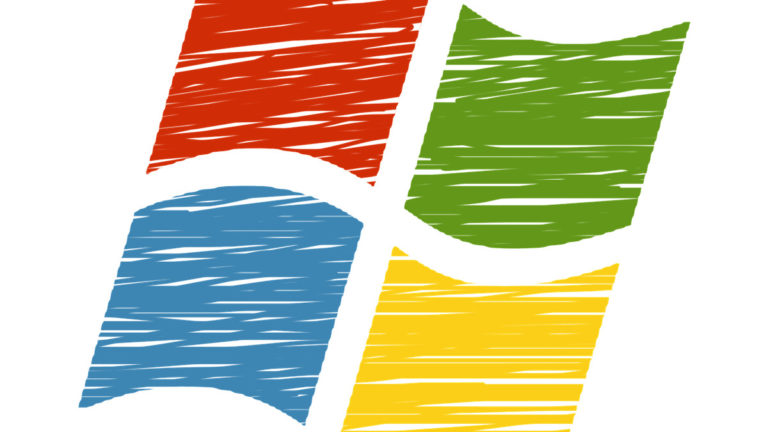 Rand Labs announced the news in a blog post on Monday, February 8. According to Rand Labs, with the release of this Windows version of the Algorand Node software, users and developers using Windows operating systems (OS) can easily run an Algorand participation node just by installing the software.

According to the blog post, Algorand Windows node is developed in MSYS2 environment, a collection of tools and libraries by Algorand that provides an easy-to-use environment for building, installing, and running native Windows software.

The development of this Algorand Windows node installer was made possible by the support of Algorand Foundation. 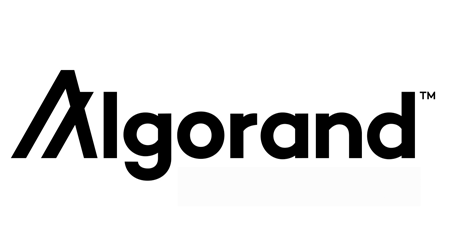 According to the technical details, MSYS2 environment only supports Windows 10 64-bit system. Anyone can download the MSI installer file of Algorand Node software for Windows from the Releases section in Rand Labs’ GitHub repository. They can seamlessly install Algorand node just by double clicking the downloaded MSI file, accepting the license agreement, and selecting the installation directory. In depth details are available on GitHub page.

According to Rand Labs, Linux has always been a fundamental operating system in the blockchain ecosystem due to its openness, transparency, flexibility, and wide range of development tools. It will continue to grow in the foreseeable future. However, Windows remains the dominant force with a sustained user base across the world. The blog post reads:

“According to data at time of this writing, it has a desktop-OS global market share exceeding 75%. As we want Algorand to reach all potential end-users and developers, novice and experts alike, a native and easy-to-install Windows version of the Algorand Node and its companion tools was indeed necessary.”

This is the first release of Algorand Windows node that features wizard-mode installer which allows easy deployment, and a native Windows service from where node can be stopped, resumed, and configured to start on demand or at system boot. A frictionless side-by-side installation capability allows users to install and start nodes in parallel for both testnet and mainnet.

Further details like rewards for running a node, battery, and electrical consumption is not provided by Rand Labs. Talking about the future improvements, the team said

“We have plans to achieve top-notch usability for users and developers of the Algorand ecosystem in Windows platforms. In particular, to offer desktop UI applications for administration of common tasks and monitoring without the need to access the command line.”