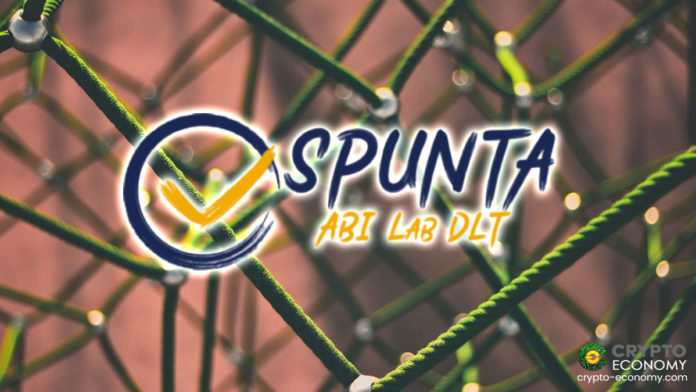 Around 100 banks in Italy are now using Spunta, a permissioned blockchain network based on R3’s Corda blockchain, for the reconciliation of transactions among themselves.

According to a press release from the Italian Banking Association, ABI, on Tuesday, October 13, 42 more Italian banks have signed up for the network in October. 32 banks joined the network in March 2020 when Spunta was launched. The second batch of 23 banks joined in May 2020. With the recent addition of the third batch, around 100 banks have entered into operation.

“As of today, around 100 banks have access daily to their own nodes to manage this interbank process, that moved from a traditionally slow and labor intensive exchange of telephone calls and messages to a solution that leverages a frontier technology that streamlines and automates the reconciliation of transactions.”

Spunta is an interbank reconciliation system that verifies the matching of correspondent accounts, which banks maintain in order to pay each other. According to the press release, the Spunta project is promoted by ABI, coordinated by ABI Lab, the banking research and innovation center promoted by the Italian Banking Association (ABI), with technical participation from NTT Data, SIA Group, and R3’s Corda enterprise platform. 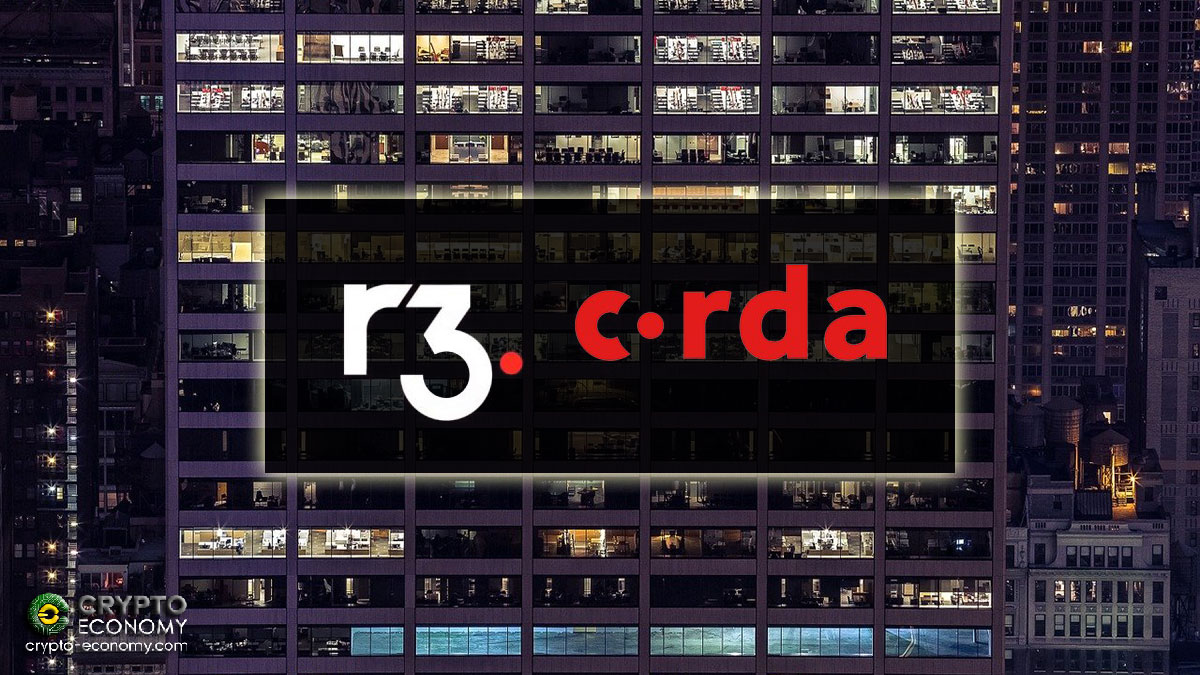 According to the Italian Banking Association (ABI), interbank reconciliation in the past was based on bilateral registers with a low level of standardization and operating processes that were not very advanced. The implementation of blockchain-based systems has made it possible to automatically detect non-matching transactions using a shared algorithm and provides a comprehensive view of the transactions among the interested parties.

“As a consequence, the principles of the new Spunta envisage full visibility of the transactions and those of the counterparty; rapid management of the flows with daily, rather than monthly, reconciliations; shared rules for the symmetrical reconciliation of transactions between counterparty banks; and the integrated management of communications and processes in the event of an imbalance.”

Spunta has processed 204 million transactions since going live in March this year. By the end of the year, the number of processed transactions is expected to exceed 350 million. ABI said that there were many other potentials of this network other than interbank reconciliation, such as expanding the network of nodes to other industries to generate a seamless relationship with their banks.

Other European banks have also shown great interest in Spunta and the creation of an international working group is under consideration.