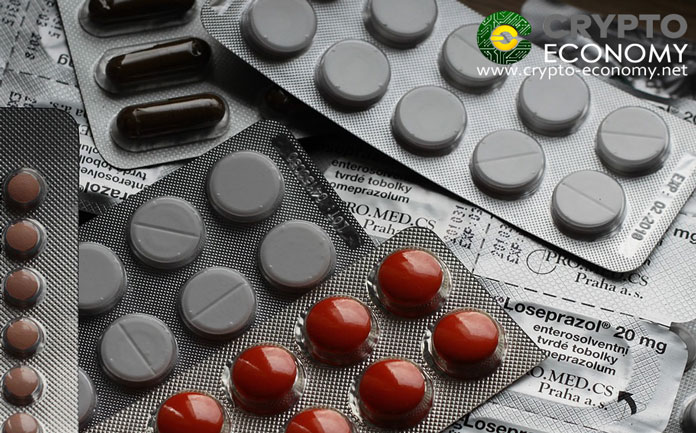 Blockchain technology has had a quite revolutionary impact on healthcare, which has in return lead to transformation and digitalization of the industry. Some of the beneficial use cases of blockchain in the healthcare industry include;

This is a major challenge that links to the trouble of identifying patients and information blocking. Blockchain has helped match the correct patient to his/her health data and also increased transparency in terms of information sharing.

The blockchain protocol is immutable, and traceable, therefore both patients and healthcare providers can co-operate easily without fear of data corruption.

For following a care plan or for staying healthy patients can be incentivised to for good behaviour through a reward mechanism.

Several medical institutes across the globe conduct their own research and clinic trials to help improve the industry.

The two believe that due to its immutable and traceable nature, blockchain is able to record transactions in a secure way that would help eradicate the flood of fake pharmaceuticals. Their protocol involves a process that allows users to track and verify products in a decentralized manner.

“We wanted to come up with something that’s foolproof,” said Bulusu, who also believes that pharmaceutical crisis harms the most vulnerable international populations. According to her, the PSU protocol could ‘potentially disrupt and disable illicit supply networks’.

The PSU protocol contains digital product tags, including the product’s name, expiration date and serial number. This protocol doesn’t just work for counterfeit pharmaceuticals only, but could in theory, be applied to any supply chain.

Other industries could also benefit from Bulusu and Naif’s blockchain protocol. This could help track their items step by step from the comfort of their cell phones or even verify their product history.