Home CryptoNews President of the Swiss stock market supports the creation of a national...
CryptoNewsEconomyFeaturedRegulation 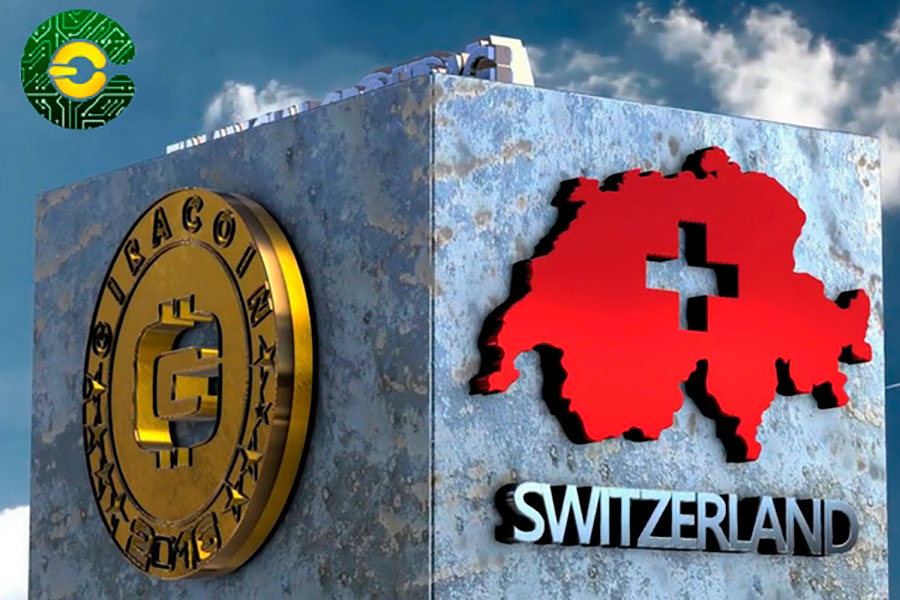 The chairman of the Swiss stock market, Romeo Lacher, publicly expressed to agree with developing a Swiss cryptocurrency. Mr. Lacher explained that the proposed “E-Franc” would contribute boosting national economy, becoming a payment system that would provide benefits alongside traditional systems. Other people has been commenting on this as well.

“E-Franc” could be the national cryptocurrency of Switzerland.

Lacher stated publicly he will support the creation of a Swiss national cryptocurrency, backed up by the SNB, the central bank of that country.

He showed confidence in the “many positive aspects” development of a national cryptocurrency managed by the State would bring, adding that his institution would “firmly support” any initiative similar to this one.

“An electronic franc controlled by the central bank would create a lot of synergies, which is good for the economy,” Locher said, letting people know that he “doesn’t like cash.”

He referred to the hypothetical development of a project like that, describing it as an excellent opportunity for Switzerland to strengthen its leadership on innovation and adoption of virtual currencies.

Although he has shown excitement by pleading for the creation of a cryptocurrency managed by the government, Locher made it very clear that the stock market and their owners, SIX Group, won’t allow trading with tokens, because “in reality, we have no plans to admit trading of cryptocurrencies or ICOs. But we see a lot of advantages for blockchain across our businesses.”

Mr. Lacher made reference to the policies the government has implemented, designed to position the country as world leader in Distributed Ledger Technology. However, he warned of the risks associated with being pioneer in adopting a disruptive phenomenon. 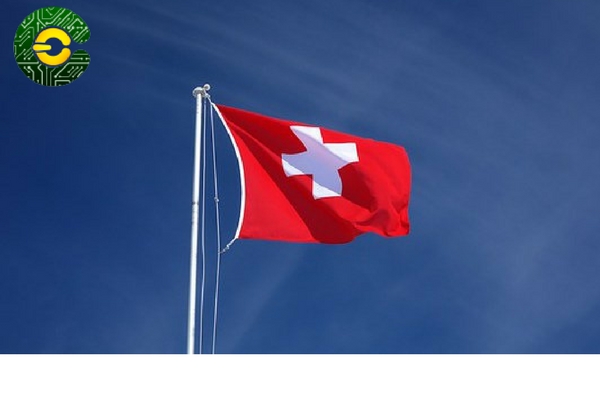 He believes “the strategic direction is good, but is like stepping into the fog,” continuing by saying “(you) don’t know what you will see on the other side,” although he was confident the nation will succeed.

On January of the current year, Swiss economy minister Johann Schneider-Ammann, said that Switzerlad should strive to “become the crypto-nation,” taking advantage of the experiences in the canton of Zug, also known as Crypto Valley, which have been very positive so far with an impressive business and technological development

The minister asserts that his country has led the charge in several innovative sectors throughout the years, and with cryptocurrencies – which, according to him, are ‘part of the fourth industrial revolution’ – It would make sense this nation stays at the forefront in this matter, too.

What the Swiss National Bank thinks of

Digital currencies, of which growth have the potential to impact, in a solid way, in the actual financial system, have become in a controversial subject for central banks and governments around the world.

Referring to Lacher’s comments, the Swiss National Bank (SNB) has issued a statement, asserting that the entity sees “no need” to develop a national cryptocurrency. It also defended traditional cash payment systems, saying they work without any problem.

By the end of November 2017, chairman of the SNB Thomas Jordan, had stated cryptocurrencies should be seen more as an investment, rather than a currency, and right know there are much dilemmas around this filed, which should be approached by authorities and financial institutions.

Despite the aforementioned man’s position, the country has been a safe place for cryptocurrencies, at least until now. Crypto Valley stores important blockchain proyects, like Ethereum, Bancor and Tezos.

And as a matter of fact, citizens from various site of the nation have the option to pay their taxes with Bitcoin.

0
Klaytn, a blockchain project led by South Korean internet giant Kakao, is going to be integrated with OpeaSea to bring its NFTs to the largest NFT marketplace.
Read more
Bitcoin News

0
Kentucky is all set to become a hub for flourishing crypto-mining business as it attempts to woo crypto miners with two major bills now...
Read more
CryptoCurrency News

0
PayPal's mobile payments app, Venmo has made significant headlines over the past couple of months. But the latest news is far from positive as...
Read more
- Advertisment -