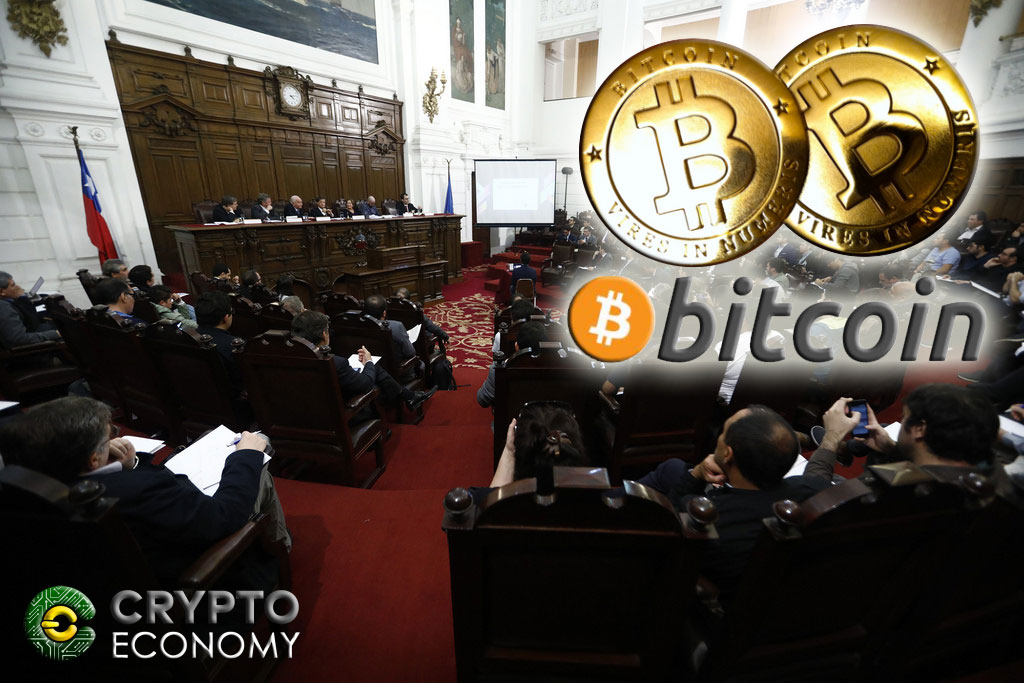 Last week, the first meeting on Blockchain was held titled “Cryptocurrencies: Opportunities and Challenges from Three Perspectives”, in the former meeting room of the Chamber of Deputies, in Santiago, capital of Chile.

The meeting, organized by the Finance Commission of the Chamber of Deputies, touched upon topics such as its technical and technological dimensions; its impact on the market and the perspective from the companies operating as a platform to sell and buy virtual currencies, according to a press release published on the official website of the Chamber of Deputies of Chile

At the forum, chaired by the deputy Pablo Lorenzini, were invited to exhibit Mario Marcel, President of the Central Bank; Víctor Villalón, Deputy Director of Supervision of the SII; Luis Figueroa De la Barra, Superintendent of Banks; Katherine Turner, representative of the Ministry of Finance; and Agustín Feuerhake, director and co-founder of the exchange crypto-house Buda, among other representatives. 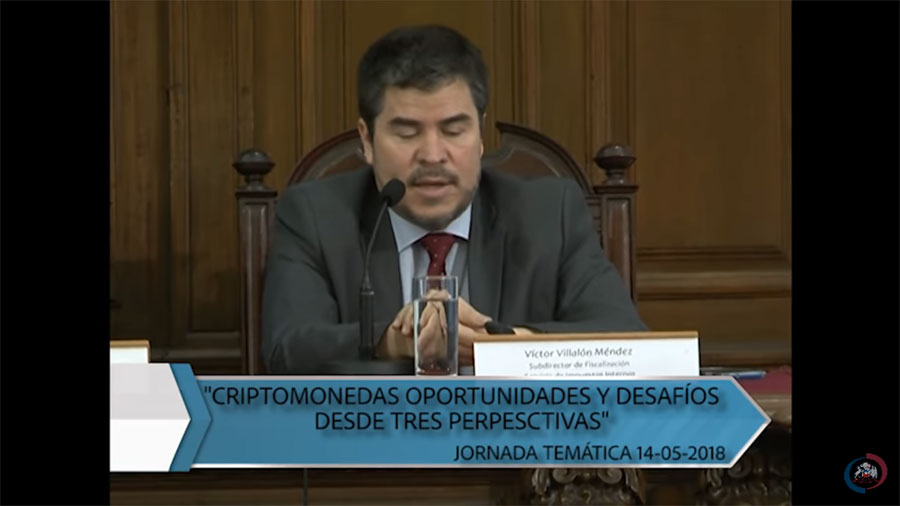 Among the most important statements were those of Marcel, who presented the current scenario of cryptocurrencies and related activities in the country, considering that it is not optimal in regulatory terms, so he questioned whether it would be convenient to modify it.

In this regard, José Pablo Lapostol, of the NGO Derechos Digitales, indicated during the activity that:

“It was very good to see that there is interest from legislators to understand the reach of this technology, its use as money and how we have to react as a country.”

Taking into account that the real intention of the meeting was the discussion of the irruption of digital currencies in the national market, other issues were touched on such as the concept of cryptocurrencies, their risks, the benefits of Fintech markets, and the operability of regulations in countries such as Germany, Sweden, Australia, Japan and the USA.

According to local media, the latter issue was disagreed by Feuerhake, who argued that despite supporting this type of debate that shows interest on the part of Chilean legislators, important conversations regarding the regulation of cryptocurrencies in Chile were lacking.

“I would have liked to face the issue more proactively, trying to figure out where we should go to take advantage of the opportunity as a country. I got the feeling that many are very content with copying what other countries do, instead of taking a more leading position” , said the director of Buddha.

These considerations were supported by Mario Marcel, who emphasized that the idea is that cryptoactive transactions are developed under more robust standards and mechanisms, especially in terms of market transparency, consumer protection, and prevention of money laundering and terrorism financing.

In turn, he explained that a specific regulation for the Blockchain technology could provide a false “sense of security” that could lead the public to underestimate the risks associated with this class of assets.

In spite of this, the conference was successfully carried out, leaving for granted the willingness of those present to support education on this technology not only at the institutional level, but also at the citizen level.

0
PayPal's mobile payments app, Venmo has made significant headlines over the past couple of months. But the latest news is far from positive as...
Read more
Bitcoin News