Home CryptoNews President of Coinbase: The cryptocurrencies are allowing the creation of the decentralized...
CryptoNewsFeaturedTechnology

President of Coinbase: The cryptocurrencies are allowing the creation of the decentralized web 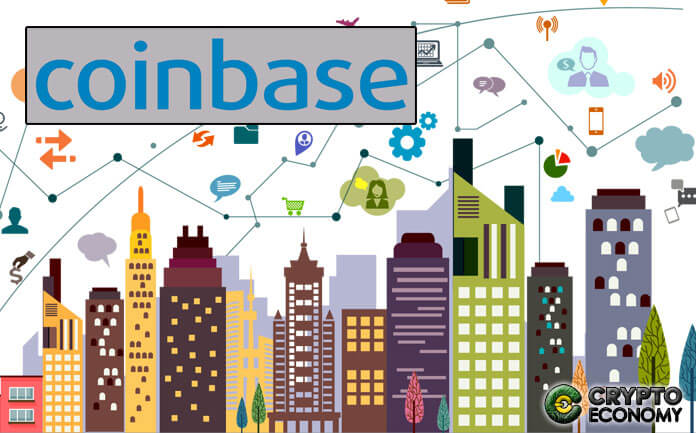 A decentralized network offers peer-to-peer interactions. It therefore doesn’t require information to pass through a single point. Such platforms allow for complete privacy and security. The internet is however still centralized. All the websites you visit are sent from servers.

The decentralization of the internet could revolutionize the way the world runs. In a decentralized internet the internet-connected devices would host the internet instead of servers. Each website would spread across thousands of nodes on different devices and hence rule out the possibility of a server crashing down.

Crypto and the Web

Cryptocurrencies are set to power the gear towards this revolution. This is simply possible through blockchain technology. Being a decentralized protocol, blockchain is designed to allow transactions across a distributed network without the need of a third party to oversee the process.

The Ethereum protocol acts as a large distributed key store. –user accounts, credentials as well as reputation can be migrated on blockchain using the Whisper communication protocol. Ethereum therefore sets a stage for a less complex high availability on diagrams.

The project aims to deliver decentralized messaging through a merge with Whisper, decentralized storage via Swarm and decentralized logic through its Smart Contracts platform. Technologies such as Swarm serve the underlying static hosting infrastructure and remove the need to highly distribute and cache specific content. 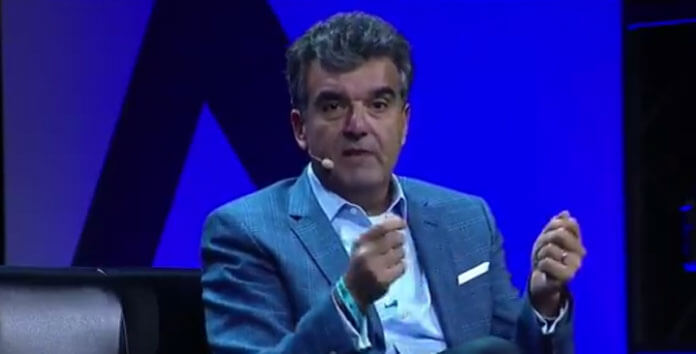 In a post from Coinbase, Asiff Hirji Coinbase COO explained, during the Money20/20 event held in USA, how crypto is enabling the creation of a decentralized web. Mentioning that we are now on the internet 3.0, the decentralized web, he said that it aims at solving the two biggest problems of the internet.

According to Hirji, the first problem is that right from the beginning, money wasn’t hampered in today’s internet, and instead they had debates about taking the protocols seriously. –but still didn’t.

The second problem he said was the fact that;

“they didn’t take privacy seriously enough. Which is why we have the internet of today, which is, you and I and everybody else, we use this services for free, they mine all the products from us and they sell us to advertisers…”

The pro-privacy anti-monopoly web, internet 3.0, will obviously be the best solution for the evolution of the web.

0
Tron (TRX) prices are inching higher at spot rates, up the market cap ranking. In the past trading week, the coin is up 14...
Read more
CryptoNews

0
Despite the remarkable rebound in the shares of companies like ConsenSys, Inc., which are linked to digital assets, crypto-curious stock investors are finding little...
Read more
Opinion

0
Web 5.0 aims to build an additional decentralized web that gives you full control over your data and identity and then empowers you to...
Read more
- Advertisment -
Posting....