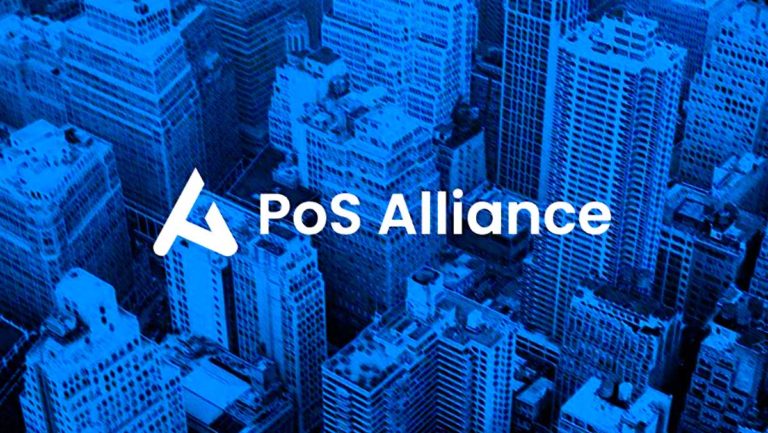 The Proof of Stake Alliance (POSA) is an industry advocacy group that advocates for the adoption of proof of stake technology projects.

The alliance published an announcement on Thursday on updates regarding its correspondence with the SEC. According to the statement, POSA revealed that it met with staffers from the SEC in February this year to educate the regulators on the PoS technology.

In its effort to educate the agency, POSA also provided an initial list of recommendations that the SEC can enforce on STaaS providers to which they should adhere. These are:

These recommendations help to ensure that these entities steer clear of being labeled financial service providers but rather infrastructure providers.

“As blockchain and Proof of Stake protocols transform the digital economy, it is becoming increasingly important that professional infrastructure providers demonstrate a more proactive commitment to upholding their responsibilities within the ecosystem,” Bison Trails CEO Joe Lallouz, whose organization is a member of the POSA said.

“At Bison Trails, we support POSA’s initiative to engage regulators and establish responsible standards for the industry at large. We believe these efforts will serve to strengthen trust in the Proof of Stake ecosystem and help foster greater innovation.”

Staking is perhaps the second most popular consensus mechanism after Proof of Work heralded by flagship blockchain network Bitcoin. Ethereum, the second-largest network by market value and a Proof of Work network is planning on shifting to Proof of Stake which would serve as validation for the novel consensus.

“Staking continues to gain momentum as a core security mechanism for new blockchain networks. It’s critical that the industry has an open dialogue with regulators, and that staking service providers abide by certain standards,” Bryce Ferguson, head of Product at POSA member Coinbase Custody commented. “By acting together, industry players can help ensure that Proof of Stake networks continue to flourish.”

The group announced that it continues engaging with the SEC to help come up with industry standards that will build the industry as opposed to stifling innovation.