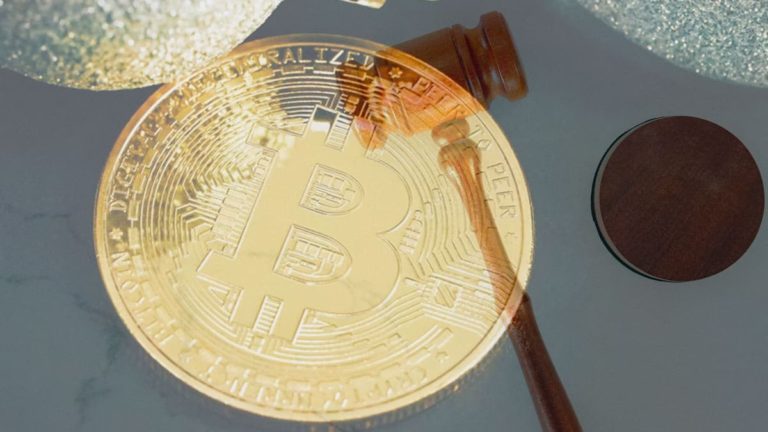 There has recently been a proposal made by Portuguese policymakers to tax cryptocurrency, potentially derailing the country’s booming crypto community. Fortunately, Parliament blocked the legislation on Wednesday as it was presented to the chamber.

Apparently, the bills were introduced by Livre and Bloco, two left-wing parties with very little representation in the Portuguese Congress, according to a local website, Sapo.

According to Portuguese Finance Minister Fernando Medina, cryptocurrencies will soon be taxed after a recent announcement by the Socialist Party that the majority of the legislature is in favor of taxation. However, no legislation has yet been submitted by the ruling party.

According to the Portuguese news website Sapo, the videos of the parliamentary session that saw the financial bills of political parties Bloco de Esquerda and Livre rejected during a budgetary voting procedure are available on the site. 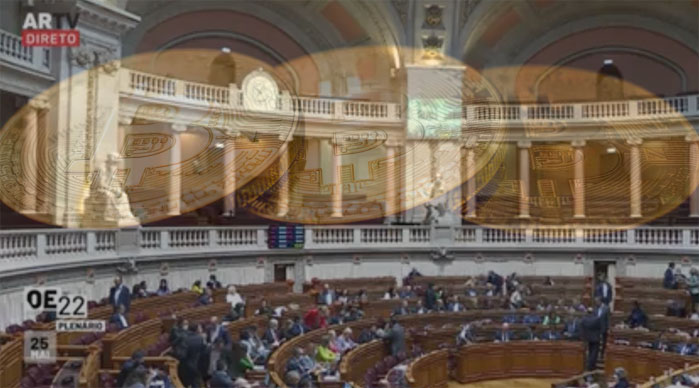 Despite this, it is quite likely that taxation on crypto will not be the last of the proposals that will soon be put forth. Minister of State for Fiscal Issues Mendonça Mendes recently said that we are evaluating, in comparison with our international counterparts, what is the definition of crypto assets, among them digital currency.

Fernando Medina, the Portuguese Finance Minister, and other top members of the government seem committed to changing the current system. Therefore, it does not seem likely that Portugal will continue to play the role of a tax haven for Web3 digital nomads for a significant period of time.

At this time, it appears that there are no other crypto bills making their way through the Portuguese Parliament. Nevertheless, the results of the analysis of how other countries deal with crypto regulations might prove to be a significant factor if new crypto taxation proposals are introduced into Parliament.

There are many countries currently working on the legislation on cryptocurrencies and many of them seek taxation. But the proposals were rejected in some of them like Portugal and some others have accepted them. Anyhow, it seems that regulators in many governments want to have control over cryptocurrencies but evangelists believe these efforts won’t be successful in the end because of the decentralized nature of the industry.