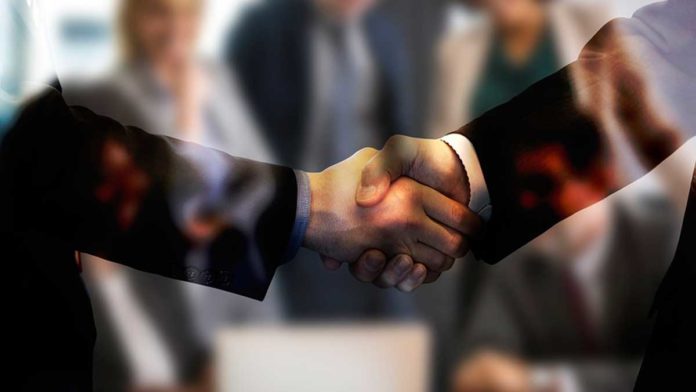 Shadow Network announced the news in a blog post on Wednesday, March 10. According to the announcement, Shadow Network will leverage DIA’s trusted price feeds as a critical part of their development toolkit to create pools and markets for synthetic assets, whose price must be derived from external data points.

Shadow Network is an underdevelopment protocol for issuing, trading, lending and borrowing synthetic assets. The protocol is being built on Substrate, a blockchain software development kit (SDK) by Parity Technologies that allows developers to build their own Polkadot-compatible blockchains. 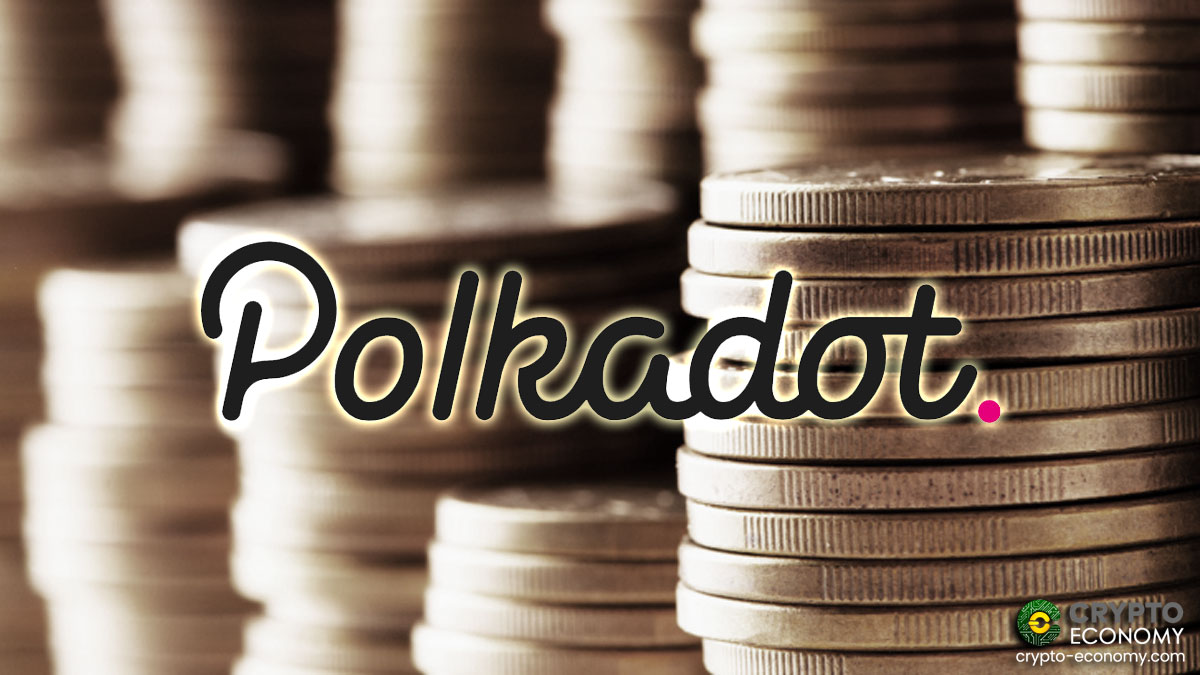 With Synthetics, any real-world asset can be represented and traded on-chain, such as synthetic stablecoins, cryptocurrency, commodities, and stocks. To create pools and markets for synthetic assets, Shadow Network requires accurate pricing data for these real-world assets. But this data can not be obtained without oracles as blockchain cannot communicate with outside world without any assistance.

Oracles add this functionality to blockchains and Shadow Network has chosen Decentralized Information Asset (DIA) as its oracle providers.

According to separate announcement by DIA, Iror Chen, CEO of Shadows Network, giving the reason to select DIA, said:

“DIA’s tamper-proof oracles are highly regarded within the blockchain space, and the caliber of their developer team is impeccable. Electing to pursue a technical partnership with DIA was thus one of the easiest decisions we’ve had to make. We look forward to working with DIA and utilizing their best-in-class oracle technology to obtain reliable price feeds that support synthetic swaps 24/7 with prices updated in real time.”

“The development of the synthetic products is a very thrilling part to the ever growing DeFi ecosystem. We are very excited to join this expansion by providing transparent price oracles for Shadow Network on their path to develop the first hub for synthetics products.”

0
The Federal Bureau of Investigation (FBI) has released a warning to investors about the increasing exploitation of DeFi platforms. This tweet was a public...
Read more
- Advertisment -
Posting....