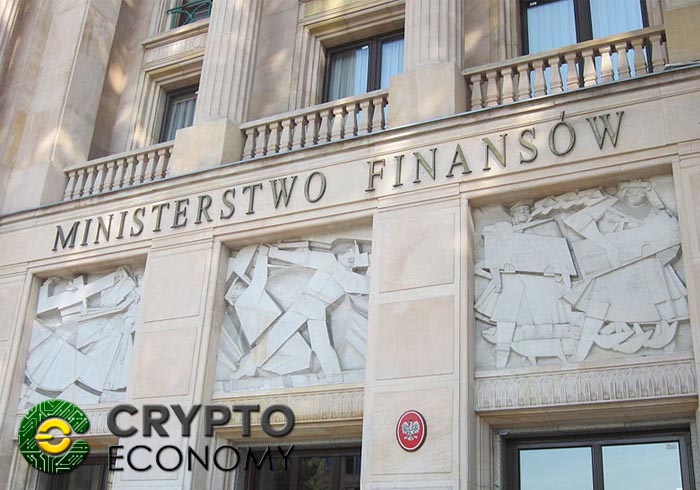 After announcing last April the tax that was going to become effective for cryptocurrencies, the Ministry of Finance of Poland has announced the temporary suspension of such tax, as reported by local media in the country.

According to the Ministry of Finance in the Virtual Court, virtual currencies were classified as property rights.

The statement of Poland’s Ministry of Finance that was published on April 4 on its official website said:

“In connection with the obligation to file a tax return for 2017, we would like to remind you that in PIT you should also show revenues from the sale or exchange of cryptocurrencies, such as bitcoin, litecoin and ether.”

As far as cryptocurrencies are concerned, the following points can be highlighted: 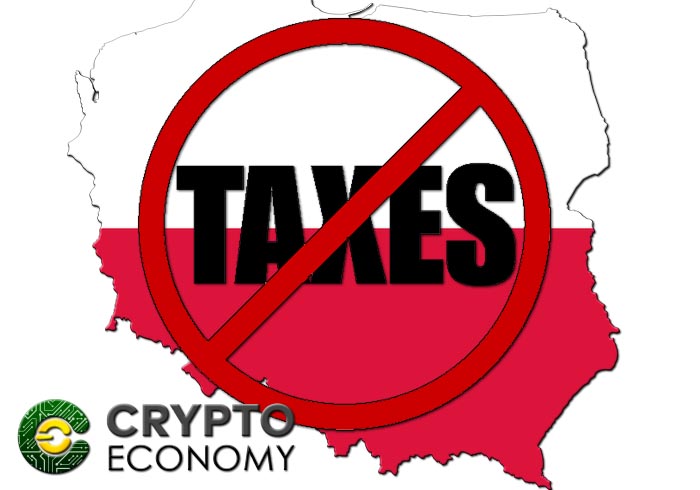 “In consequence of the adoption of such interpretation, if trading cryptocurrency is made on the basis of a contract of sale or exchange, it becomes subject to tax on civil law transactions. Taking into account the specificities of virtual currencies, which boils down to rotate the rights of property through their purchase, sale and the exchange, and therefore the repeated conclusion of sales and exchange contracts, on the side of the entity trading virtual currency may arise the obligation to pay tax in an amount often exceeding the funds invested.”

“Temporary abandonment of tax collection will allow for an in-depth analysis and preparation of system solutions regulating this economic space, including in the tax context.”

This new regulatory framework will be finalized before June 15.
In addition, a parliamentary team will be created to protect the cryptocurrencies of the regulation, whose purpose will be:

“to support educational activities on the subject of cryptocurrencies and cooperation with the legal, scientific and commercial environment,” as said from the Ministry.