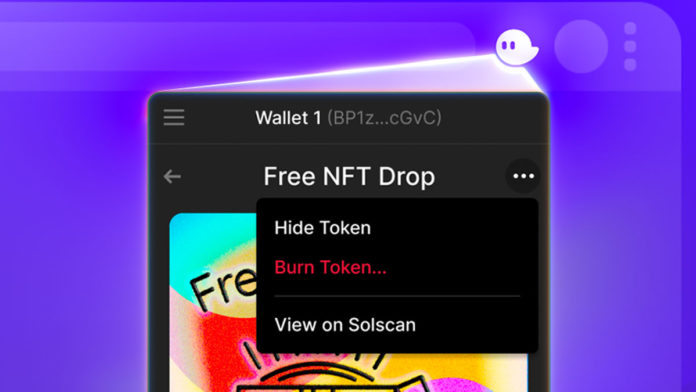 By letting users burn unwanted NFTs, Phantom Wallet will give users better protection for their funds than ever before.

According to the blog post, as the cryptocurrency ecosystem has grown in size, so has the number of bad actors looking for ways to steal funds from users of this ecosystem. It is no secret that NFTs have grown rapidly in popularity in recent years, and this growth has led to an increasing number of scammers using NFTs as a method of attack.

What is Spam NFT?

If the user approves the transaction so they can “mint” or “claim” a free NFT, they will lose the money they have put into the transaction. Upon entering their seed phrase, they are asked for their password, resulting in a total loss of funds for the user.

There has been an increase in the sophistication of these scams in recent years. A scammer may attempt to change the Metadata of an NFT following the identification of a contract address or domain as malicious in order to try to avoid being blocked. 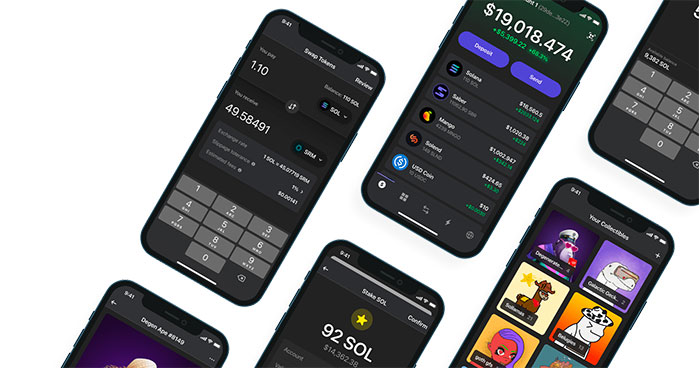 Although sometimes it can feel like a never-ending game of whack-a-mole, we are committed to making sure we win this game.

As part of its efforts to make the contents of users’ wallets more secure and to give users a greater degree of control, Phantom has introduced the Burn NFT feature on its devices across the board.

In order to remove wallet spam, you can burn NFTs by selecting them in the Collectables Tab, then clicking on the Burn Token function in the top right ellipsis menu to remove the unwanted NFTs from the wallet.

In the case of burning an NFT, the token has been permanently removed from the wallet, and you have been credited with a small amount of SOL that is used to pay for the storage of the token. Having said that, spam NFTs may clutter wallets, but burning them will never cause any harm to you.

There is a possibility that spam will be detected more automatically in the future in the Phantom wallet, which is exciting for users. A Phantom will be able to determine the likelihood of an NFT being spam through the use of providers such as SimpleHash.