Orvium: the best of scientific publications on blockchain 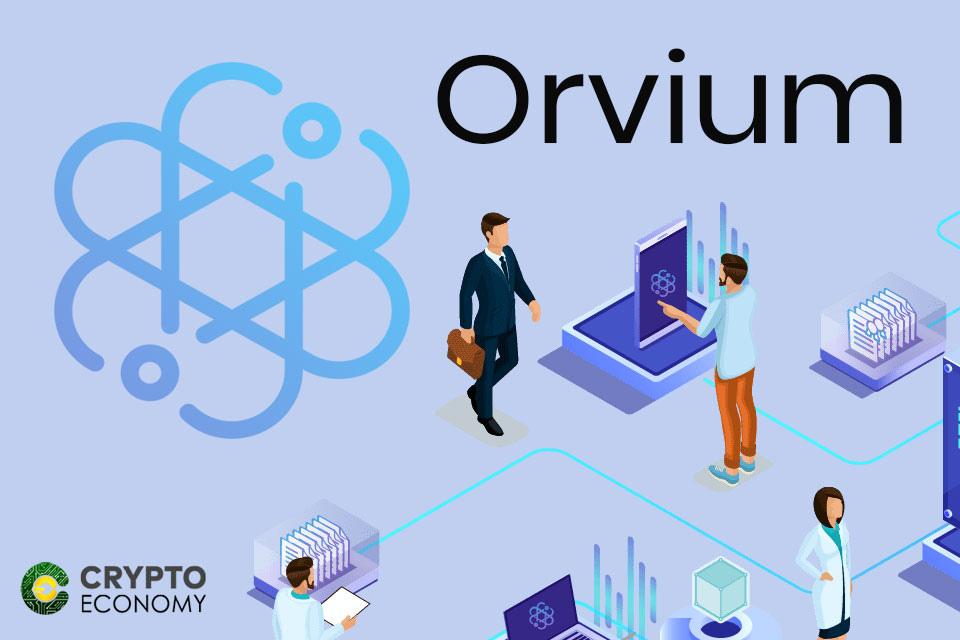 Access to collaborative information to promote human knowledge must be one of the most important missions of recent times. Thanks to knowledge, science has been developed, and from his hand, a whole series of innovations that have had a decisive impact on improving our quality of life. Being able to have in some way structured and accessible in one place the accumulation of academic and scientific publications that are being produced It is a possibility that has finally come from the hand of Orvium.


Orvium is presented as an open and decentralized framework whose main mission is to help the scientific community in general to share their publications, eliminate existing inefficiencies in access to publications and information, and improve the quality and effectiveness of the life cycle of scientific and academic publications.

The importance of having access to research publications and scientific works is based on the fact that researchers tend to be inspired by existing research in order to generate new ideas and improve the results obtained previously by other researchers in a given area.

The publications of scientists and researchers play a fundamental role in the life cycle of science. However, reality tends to frustrate the quality of access to the possibility of publishing research and often biases the quality of information to the detriment of the progress of science.

Orvium uses blockchain to create a record of the publication process that is totally public, traceable in all stages of publication, and reliable. In addition to intelligent contracts, the Orvium platform adopts big data and machine learning to build an intelligent digital infrastructure for the management of scientific publications.

With this decentralization Orvium contributes to the development of a new scientific publications market fair, transparent and competitive, controlled by the whole community and without biases of sectors or publishers.

The Orvium platform has its own utility token, the ORV, with which through the different phases of the life cycle of a research, a particular publication or even a journal, various actions such as the presentation of papers, peer review of researchers, payments for copyright licenses on contents, exchange of research data, management of journals and other publications, etc., will generate quantities of ORV that can be exchanged between institutions, authors, reviewers, readers and all kinds of actors and users of the platform.

Orvium will soon have its Token Generation Event, with which it will make available the possibility of acquiring ORV tokens.

To know more details about this platform we recommend checking their White Paper, as well as joining at their Telegram channel.