OpenWeaver Will Launch for Polygon; Decreasing the Latencies in Blocks 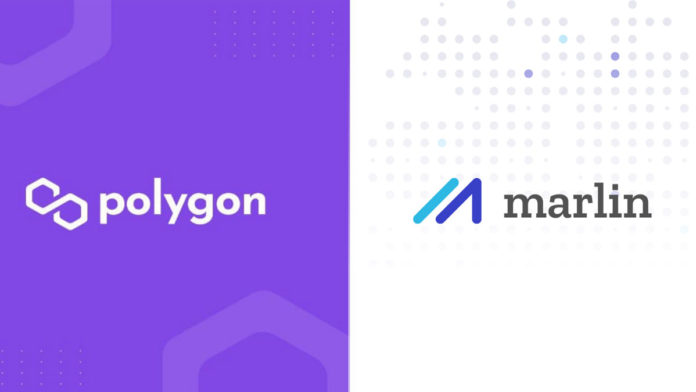 Marlin will launch OpenWeaver infrastructure for Polygon that affects the latencies in block processing at a considerable amount. The new tool will help DeFi participants and node operators in the Polygon find access to near-zero latencies in sending and receiving even large blocks. Next to this launch, Marlin will finalize the transition to FlowMint 2.0 that comes with new policies for rewards distribution in the network.

Practical Tools for All Stakeholders

Blockchains need to answer the essential needs of all their users. Developers need better tools to provide better services for the end-users. Node operators and validators have needs, too. They want faster block production and validation. Marlin has many tools at the infrastructure level, especially for DeFi and Web 3 development, that can help many users. Launching OpenWeaver on Polygon will now help this community, especially at the node operation level. According to the announcement by Polygon:

“As a layer-0 protocol focused on network-layer performance and security, blockchains and dapps, irrespective of the consensus algorithm they use, can leverage Marlin to improve performance. With OpenWeaver now available for Polygon, block producers and full nodes in the Polygon network can send and receive large blocks at latencies close to physical limits while also providing DeFi traders, arbitrage, and liquidation bots near immediate access to the transaction mempool.”

As mentioned above, Marlin will launch FlowMint 2.0 for rewards distribution, too. FlowMint is a mechanism for incentivizing node operators to run Marlin gateways. The new version comes with various changes. One of the most important ones is a new mechanism for distributing the rewards.

The rewards won’t be limited to a whitelist in the new version. In a nutshell, anyone running Marlin gateways and pishing blocks to the Marlin network will be rewarded. The gateway operators shouldn’t necessarily be validators. But it helps them to increase their chances of winning the rewards. According to the announcement, the number of rewarding tokens for FlowMint 2.0 will be announced at the time of the launch of the protocol on August 8.

The partnership between Polygon and Marlin can mean a lot for the Polygon community. Marlin provides programmable network infrastructure with a high focus on DeFi and Web 3.0 applications. It can help Polygon developers, node operators, and validators have better performance in their contribution. Besides, with the new rewards distribution system, they have more chances for earning more for their role in the network.