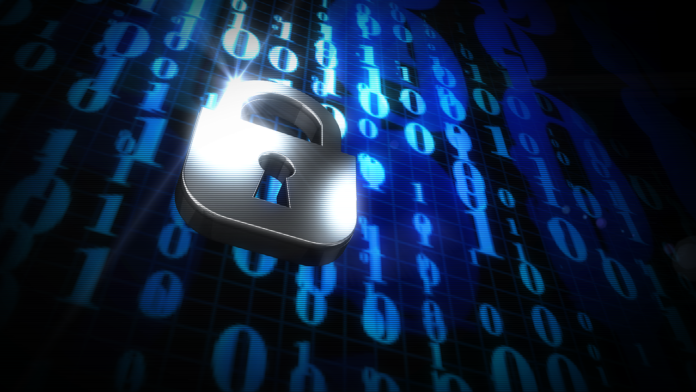 In a series of tweets, OpenSea, discussed a few common questions regarding its stolen items policy. The team admitted that they have not been as transparent with their communications as they should be suggesting to change its policies regarding NFT robbery. The leading NFT marketplace explained that the reason for the policy is due to the United States laws on allowing the sale or transfer of stolen items. The team tweeted,

“Our policy is designed to keep our community safe, but we know in some cases its side effects have damaged your trust in our platform. We’ve failed to proactively and transparently communicate the rationale behind our approach.”

1/ Can we address the 🐘 in the room? We want to provide you more clarity and transparency around our stolen items policy ↯

A Policy to Check NFT Heist at its Root

9/ In the long term, our key focus areas continue to be on finding solutions that tackle this problem at its root. Efforts are already underway to better automate threat and theft detection, such as blocking suspect URLs earlier.

According to the announcement, OpenSea will be adjusting the policy based on community feedback by expanding the reporting system, requiring a police report to be filed within 7 days, or else the item will be re-enabled for trading. The company seeks to lower the number of false reports with the help of the new policy. The guidelines will also allow users who previously reported an item as stolen to re-enable trading themselves once they have recovered the item.

OpenSea will also make it easier for users who reported an item stolen to re-enable buying and selling when they recover the item or determine if they should withdraw their stolen item report. The NFT bigwig also highlighted that it’s working to find other solutions to tackle the problem of NFT theft at its roots. According to the announcement, the company is working on automating threat and theft detection. OpenSea tweeted,

“In the long term, our key focus areas continue to be on finding solutions that tackle this problem at its root. Efforts are already underway to better automate threat and theft detection, such as blocking suspect URLs earlier.”

7/ For all reports going forward, if we don't receive a police report within 7 days, we’ll re-enable buying & selling for the reported item. This change will help prevent false reports. We think this is a good 1st step & we’re grateful for the community’s suggestions. 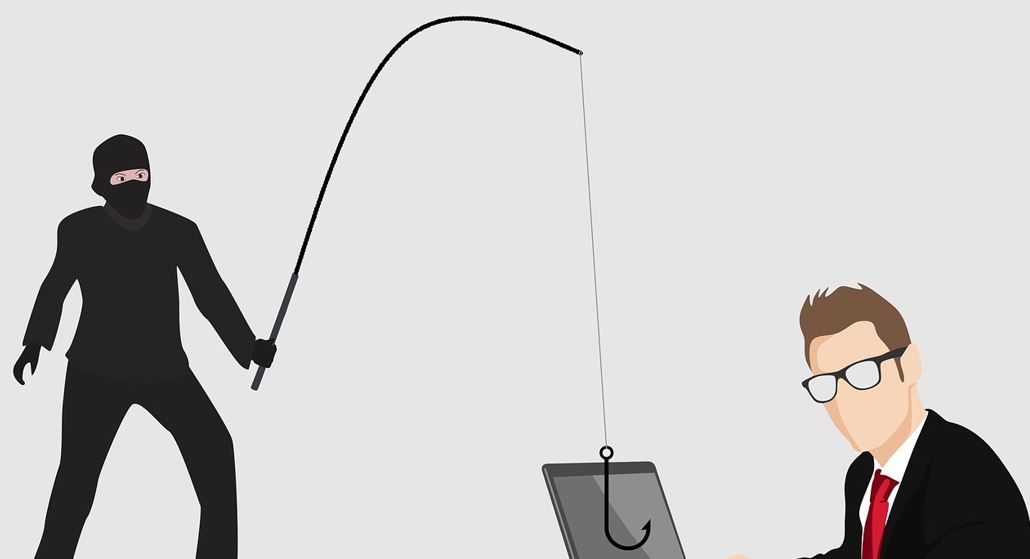 The NFT industry is marred by an uptick in the number of cases where artworks are being stolen, minted as unique digital assets on blockchain, and released on NFT marketplaces for sale. In February, cyber criminals stole hundreds of NFTs from OpenSea users, resulting in a loss of over $1.7 million.

Thanks for the tip! We mentioned this too, but it’s probably worth tweeting about again because it’s so crazy https://t.co/w06qhqEihG

On Twitter, an account called NFT Thefts (@NFTtheft) has been actively reporting and calling out scammers for stealing and plagiarising works of artists. The Twitter page  gives a glimpse into the dark turn, which has been taken by the world of NFT and crypto art.

0
Animoca Brands, the company devoted to advancing digital property rights for gaming and the open metaverse, announced that it had entered into a strategic...
Read more
CryptoNews