Home CryptoNews Opencerts: Singapore to Issue Digital Certificates Based On Blockchain Technology to Its...
CryptoNewsFeaturedTechnology

Opencerts: Singapore to Issue Digital Certificates Based On Blockchain Technology to Its Graduates 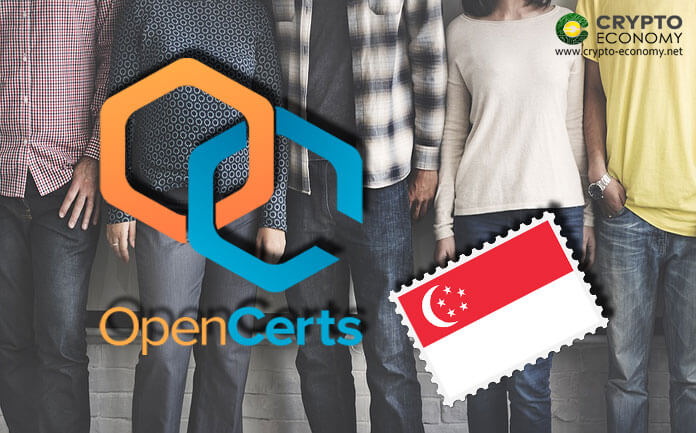 When it comes to being a technologically advanced country, Singapore is at the forefront of it all, and now through digitizing all certificates issued to its graduates, Singapore is making a significant mark in the blockchain arena. Now through OpenCerts a blockchain based platform, students can share their digitized certificates from Singaporean based academic institutions with ease, without having to request for verification copies from their institutions. On the other hand, employers can easily verify the diplomas right at the platform.

Through four agencies, OpenCerts was developed trials were carried out, and now it’s officially being adopted into the education sector in Singapore. The four agencies that worked on the project are Ngee Ann Polytechnic (NP), the Ministry of Education (MOE), Government Technology Agency (GovTech) and Skills Future Singapore (SSG).

Per Singapore’s Education minister announcement, all graduates this year who qualify for their certificates for N, O, or A levels will receive digital certificates via email. Although the OpenCerts will get rid of physical copies, graduation ceremonies are a tradition, and it’s a way for students to celebrate their achievements so all graduates will be issued with their physical copies during graduation ceremonies. 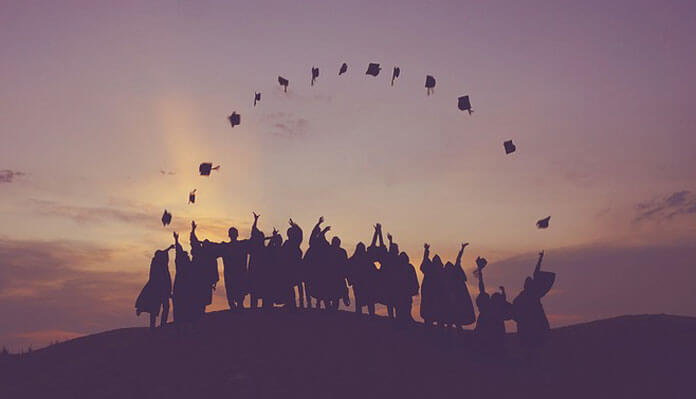 Both Students and Employers Stand To Gain from OpenCerts

The essence of putting everything into one and issue digital certificates is to get rid of manual labour poured into making the physical copies. First and foremost, blockchain gets rids of the issuance of fake certificates by providing employers with a tamper-proof way to countercheck the validity of the certificates quickly. Furthermore, for institutions such as NP which churn out graduates every year, they now won’t have to make 10,000 psychical certificates every year. Moreover, when it comes to fulfilling verification requests, NP has to cater for 2,000 requests.

Similarly, for Singapore University of Social Sciences, verification processes are long and tiresome and take three full days to complete one request. In both situations, the process is long tiresome and takes a toll on both the graduates and institutions alike. However, blockchain gets rid of all the above challenges making it quicker for both parties, leaving everybody happy through its enabling self-authentication feature. Furthermore, it’s secure and much safer for all. Employers can now process job applications quickly after verifying the diplomas.