The previous record was accomplished on Jan 4 2018 when traders conducted 1,350,000 transactions in one day. At the time, the entire altcoin market reached record highs in value with many of them dumping shortly after.

Ethereum’s current record was made possible with the help of the DeFi boom in 2020. The industry of decentralized finance reached close to $10 billion in value last month. While the market did experience a healthy correction, liquidity farmers are back on track to delivering new ATHs. Furthermore, numerous centralized exchanges became interested in the rising sector. Some exchanges, such as Binance, even created initiatives to connect Centralized Finance with Decentralized Finance.

Another important factor that led to the new record is Uniswap’s new announcement. The decentralized AMM exchange announced and launched its new UNI native token yesterday. The governance token was distributed to all community members who participated on the platform before September. Worth $1200, the 400 UNI distribution caused a massive rise in transactions. However, not everything is great as Ethereum deals with network congestion again.

How long will scalability last?

Cryptocurrency enthusiasts have discussed the realistic scalability of the Ethereum network for a long time. After years of lack of significant activity, we have finally discovered that Ethereum is not that scalable in the end. With the rush for yield farming, liquidity mining, and token swapping, the network took a heavy toll. As a result of high network usage, traders who do not participate in the DeFi sector deal with high fees and long transaction times.

Far away from the ease-of-use and speed of alternative legacy options, crypto is again back to its roots. With no clear scalability solutions in sight, it is a matter of time of how long the market can sustain such high market activity. However, not everyone is unsatisfied with the network. Ethereum miners are receiving higher rewards than ever. 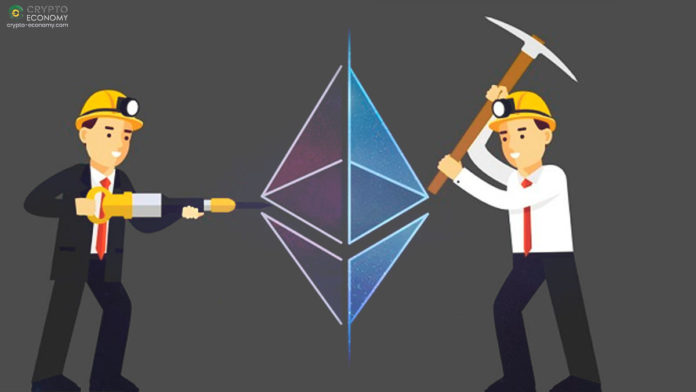 On Crypto Twitter, miners are reporting to receive up to 4 times higher rewards as a result of a significant increase in fees. On Sep 1, Ethereum miners earned a record of $500,000 in fees in a single hour. If history repeats and developers do not resolve the problem of scalability, it is possible to see more interest in mining in the next crypto bull cycle.