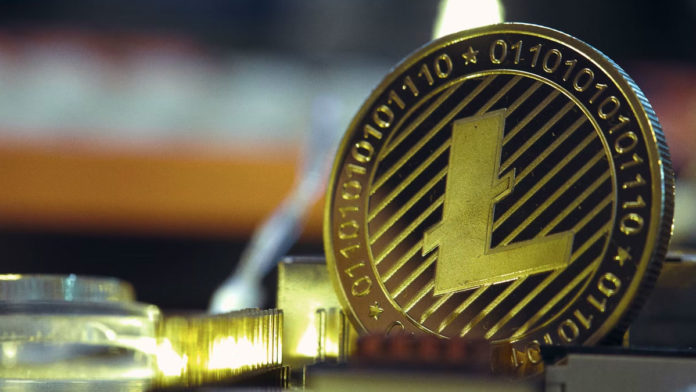 It has been announced that Binance will end the support for anonymous Litecoin transactions. The fact is that Litecoin’s MWEB upgrade, which makes transactions more secure and discretionary, coincides with the fact that most crypto exchanges are implementing KYC and AML guidelines that are extremely strict.

According to Binance, the cryptocurrency exchange announced they are ceasing to support the sending of Litecoin (LTC) through the latest MimbleWimble upgrade (MWEB).

The crypto exchange Binance warned that any transactions done using the MWEB function would be lost since they cannot verify the sender’s address.

“Binance will not support the deposits and withdrawals of Litecoin (LTC) that utilize the MimbleWimble Extension Blocks (MWEB) function, which provides users with an option of sending confidential LTC transactions without revealing any transaction information.”

The announcement comes just days after several major crypto exchanges in South Korea delisted LTC in response to the most recent update that makes transaction data private. Five crypto exchanges had issued similar warnings to Binance just weeks before Binance was delisted. Even though the delisting wasn’t a surprise, South Korea is known for its strict privacy laws, which do not allow any anonymous transactions on crypto exchanges.

As one of the most critical updates to LTC announced earlier this year, the MWEB upgrade took place earlier this year. It was originally proposed nearly two and half years ago. Several privacy features have been added as a result of the upgrade, while the LTC blockchain has been made more scalable.

MWEB Litecoin transactions were also discontinued on Gate.io, another popular cryptocurrency exchange, as it claims anonymous transactions for Litecoin are not permitted on the platform.

“Gate.io does not support any deposits or withdrawals made through MWEB. Please do not deposit LTC to Gate.io using MWEB or from the MWEB address (MWEB address format: start with ltcmweb). Any such transaction will not be credited or returned as we could not identify the sender address.”

It is also important to keep in mind that the decision to cease supporting the MWEB functionality also comes at a time when the leading cryptocurrency exchange has been beset with controversy. Recent accusations by Reuters suggest that Binance has been involved in facilitating illicit transactions in the amount of $2.5 billion.

As a result of privacy features, which were viewed as a major upgrade, one of the oldest and most popular cryptocurrencies has been greatly hindered. It is important to remember that the MWEB upgrade is occurring at a time when the regulatory oversight of the industry is at its height, and privacy features have become a primary focus for regulatory authorities around the world.