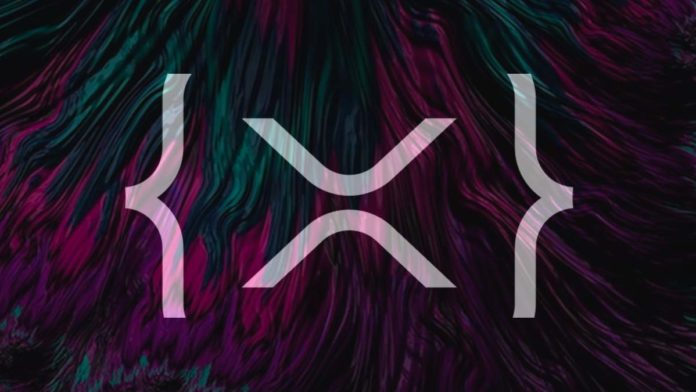 There is a post published by David Schwartz about NFTs on the XRP ledger that is the result of an announcement that was made at the end of last year about the use of NFTs.

A thorough performance testing effort has been conducted by RippleX engineers and members of the XRPL community for a number of months, identifying bugs (and fixing them) and iterating on our vision to enhance on-ledger support for NFTs and the stability of XRPL over time.

The XRPL NFTs standard XLS-20 presents a significant milestone for any developer or builder who wishes to use the XRPL in their NFT projects and apps.

It should be noted that the ledger’s built-in tokenization capability, as well as its performance advantages, are what make this all possible.

In spite of the fact that blockchain technology is hard to change, there are many good reasons why. Engineers at RippleX took the time to build a standard that does not use smart contracts, making its NFTs less vulnerable to hacks (such as bridge hacks) and less congested, as well as less costly compared to other chains.

As a result of the decentralized nature of the XRP Ledger, no one authority can be assumed to be in charge of the network’s operations. It is the participants of the XRP Ledger who are responsible for determining network changes and who are voting on behalf of the best interest of the entire network.

A few participants even voted “no” to XLS-20 at the beginning and then later urged everyone to do their due diligence to ensure that the amendment is battle-tested and prepared for implementation by 2022.

In addition to outages of the individual XRP Ledger servers, there were also concerns about transaction costs increasing as a result of the high network load.

Furthermore, it is worth noting that NFT objects have a small footprint, and the transactions they use are designed, so they are flexible while causing a minimum amount of overhead for the user. Hence, it is recommended that developers use native NFTs with care when deploying them to ensure scalability.

This healthy skepticism, coupled with the commitment to the XRPL’s success, makes teams confident that the network can withstand the long-term effects of NFTs if they are applied on a large scale despite these initial concerns.

With the new feature that has been added to the Ripple blockchain, there can be many rewards for investors and users alike. There is a great deal of growth happening in the NFT ecosystem at the moment, and developers will soon be able to support these blockchain-based products on every new blockchain that supports them.