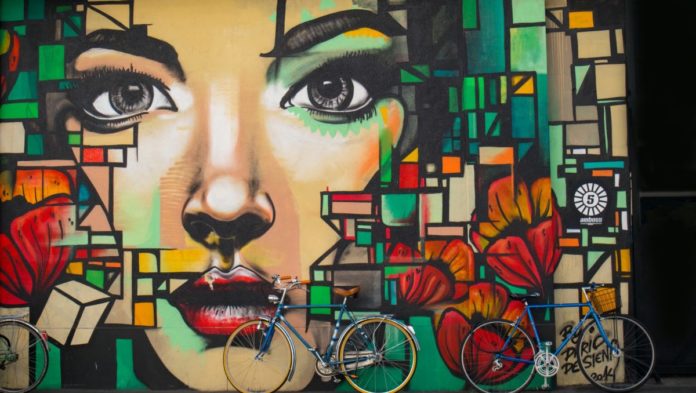 The resemblance of year’s NFT craze and previous trends of ICOs are uncanny and needless to say that they have gripped the crypto world once again.

Initial Coin Offering, or as popularly known as, ICOs, exploded the scene in the 2017s. Almost everyone was in awe of the new segment of a space that was already growing at a neck-breaking speed.

Rising public interest remained unfettered by the esoteric terminology and a lax regulatory framework. ICOs mostly attracted a ‘get rich quick’ type of crowd. Hence, it was not surprising to see how the entire ecosystem became a fertile ground for scams and the people behind it left no stone unturned to cheat investors of their money.

The community failed to note several red flags of the ICO era scams blinded by FOMO. Are NFTs any different? This is a question that has left the crypto industry divided.

Only time will tell. But here’s what Bankless CEO, David Hoffman had to say about the similarities between the two spaces.

“So, when I suggest that NFTs are the next ICO, I am not suggesting that we bring all the baggage that comes along with the term. This is not to say that the NFT Mania will be baggage-free, just that it will be a different flavor than what we’ve seen historically.”

Hoffman noted that the crypto industry is so prone to bubbles of all types and of all sizes because “the crypto-economic revolution is a revolution in scarcity.”

According to the exec, NFTs literally have no fundamentals, whatsoever. Despite the scammy nature of ICOs, these offerings promised a new financial paradigm with consequential new fundamentals.

Contrastingly, NFTs make no such promises and Hoffman argued that they are “literally just pictures.” He went on to add that the traction on these things is based on “mimetic games.”

Taking out the financial fundamentals from the picture, Hoffman contended that the NFT market can be gauged by the images they represent. But as sensational sales across the industry make headlines, it is important to address the quality of digital art on the other side of the mania.

While referring to new innovations such as the Ethereum-based Art Blocks that brought about generative art, the exec said that it has the potential to completely change the paradigm of digital art.

He went on to conclude on a much lighter note saying,

“And since these things are markets based on artistic taste rather than financial fundamentals, we can only imagine that the art that emerges out the other side of the mania would be extremely tasteful.”