Home CryptoNews NFT Market is Exploding with Sales Reaching Up To $1.5M for a...
CryptoNewsFeaturedMarkets 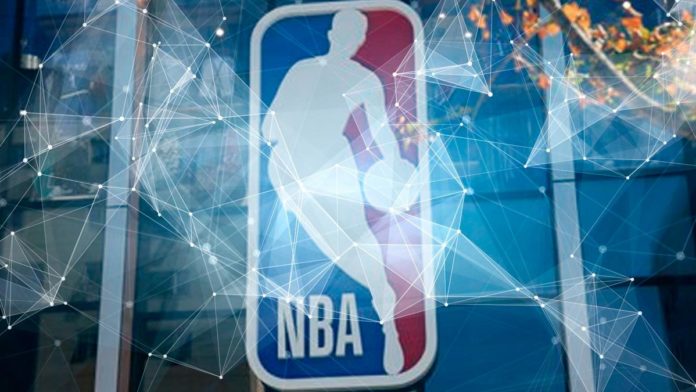 NFT market is exploding as over the past month, the top five biggest non-fungible tokens (NFT) projects generated over $373 million in sales with some sales reaching up to $1.5 million for a single NFT.

According to the data compiled by Crypto Slam, Flow blockchain-powered NBA Top Shot is the biggest contributor to these hefty $373 million NFT sales in the last 30 days. The data shows that NBA Top’s crypto collectible sales have grown 436% over the last month with total volume reaching $245 million.

Other biggest sales were also for CryptoPunks. NFT buyers paid $1.199 million for the CryptoPunk “ape in a bandana” and $1.069 million for the “ape wearing a knitted cap and small shades.” CryptoPunks are an NFT collection of pixel-art avatars, which have retained their status as some of the most expensive digital collectibles. They are mostly human faces but also include apes and zombies.

CryptoPunks is followed by Hashmasks with $27 million in sales. Sorare, the football NFT platform, comes at number 4 with $10 million in sales. Ethereum-based Art Blocks is the fifth notable NFT project with a total sales volume of $7.5 million.

Furthermore, on Thursday, March 4, an NFT made by a collaboration of 100 different artists called Loopify has sold out within minutes on the Rarible platform, raising almost $89,000. According to reports, NFT curator Loopify originally listed 150 editions for 0.3 ETH (approximately $475) each on March 3. After 24-hours, the value of editions has risen by almost 7 times to 2 ETH, with the most expensive edition currently listed at 4 ETH.

These stats show that the non-fungible token (NFT) market is rocketing to new highs despite a lack of growth in unique traders on NFT marketplaces. Ethereum is currently the leader to host NFT projects but the high gas fees are the biggest problems for incoming NFT artists. To address this issue, Enjin, the team that created the semi-fungible ERC-1155 token, on Wednesday, March 3, has announced two innovative solutions, JumpNet and Efinity, to remove gas and support fungible and non-fungible tokens (NFTs) from any blockchain.

0
Ethereum remains under immense selling pressure. The coin is down 17 percent week-to-date and below $1.5k in a bear continuation formation.
Read more
- Advertisment -
Posting....
We use cookies to ensure that we give you the best experience on our website. If you continue to use this site we will assume that you are happy with it.OkPrivacy policy