NFT Fatigue: Exploring the mania beyond Art and Music 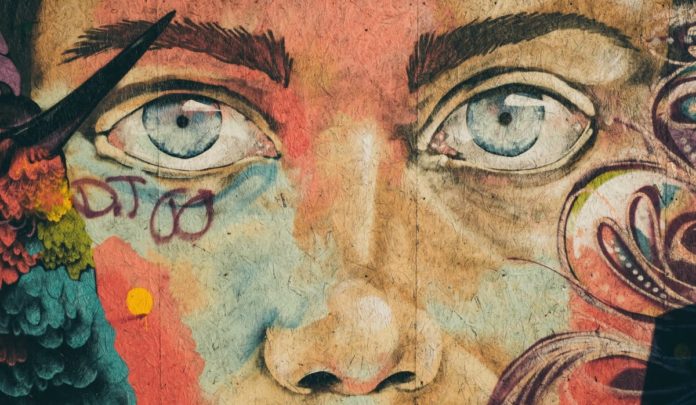 You must be living under a rock if you haven’t heard the name of Beeple or Christie’s seep into an NFT related conversation. 277-year old Sotheby’s too has become the latest establishment name in the art to dive into this hype.

Raking in millions and billions, the non-fungible token artworks, for instance, has quickly achieved the status of elitism among artists old and new, big and small.

NFTs have made it possible for certain digital assets to be rare, a rarity that masses are so far willing to pay for. I mean who wouldn’t want to pay for an original Monet, a Picasso, a Van Gogh but in the form of a non-fungible token.

The unprecedented growth in NFT sales, especially in terms of digital art has struck some as unsustainable. Having said that, it is also important to understand that reports of NFT bubble bursts seem to be premature.

Also, NFT hype is a lot more than any art fad. It bears a certain value based on the object’s uniqueness and a lot of it is yet to be tapped. The space has come a long way since the early CryptoKitties days and is used across various fields, such as music, and sports collectibles. 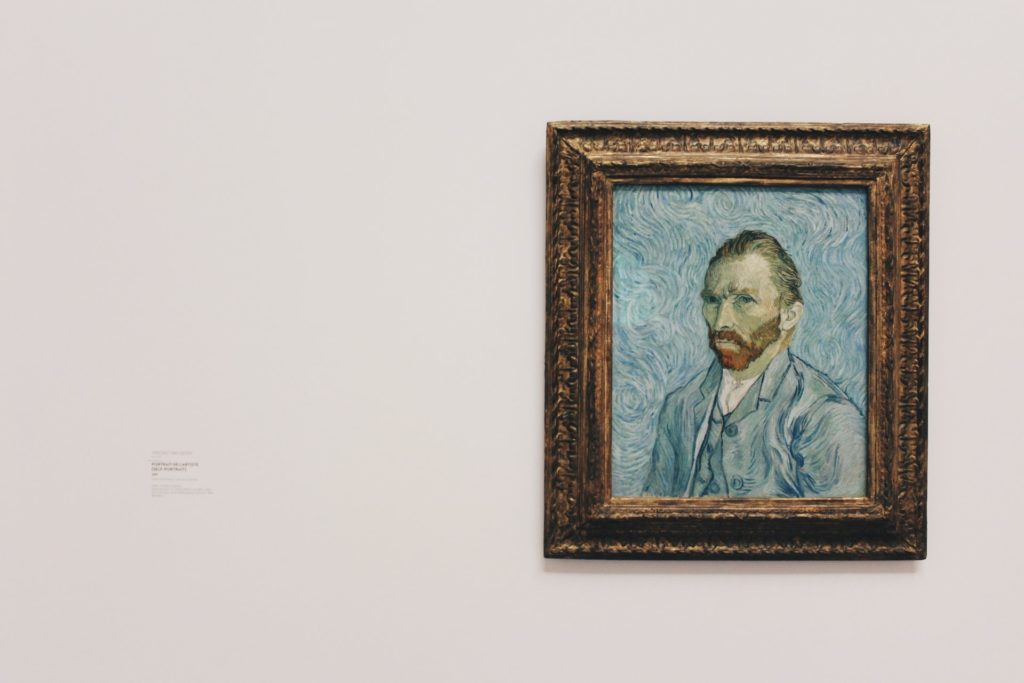 Value is subjective and is in the eye of the beholder. However, everything expensive is not valuable. There is an emotional aspect that makes an asset valuable. María Paula Fernández, Advisor, Golem Network believes that some celebrity NFTs are extremely valuable, for instance, the Edward Snowden or Tim Berners Lee actions, that demonstrate values and are conceptually important and used to raise awareness or funds.

“Reclaiming the Pepe meme also matters — Pepe the frog was claimed by the alt-right and its creator sold NFTs and reclaimed his work. The same happened with several people whose images were memed for years and years. NFTs allowed these creators to finally earn the rights and compensation for their memes. That is extremely important and NFTs made it possible.”

On the other hand, the exec also believes that “most celebrity NFTs are very superficial and superfluous.” She adds,

“NFTs should be multi-layered and accompanied by narratives, communities and meaning. Sometimes celebrity NFTs don’t have any of that, besides just existing as a satellite of the fame of the celebrity.”

Is the NFT fatigue real? It may very well be. According to Brent Bucci, Vice President of Communications for Overpriced, the brands have failed to comprehend that for many NFT’s, the true value lies within the communities that they cultivate. Citing the Beeple, Bucci asserted that the maestro of digital isn’t just selling an NFT. Instead, Beeple is selling a body of work made of a lifetime of creating free content that has engaged millions of people.

However, the problem lies in the fact that numerous brands have simply been using NFTs as an extension of their advertising arm. But do we love ads? Not really. This is why we are experiencing NFT fatigue, said the executive. While talking about the used and overused cases of a non-fungible token, Bucci added,

“Traditional brands have always struggled to understand Internet culture, which is why for every great social media campaign, there are hundreds of examples of Brands trying far too hard to ‘be cool.’ Many brand NFT’s also fall into this category. Not all meme NFTs are worthless. For upper-aged Millennials, many meme NFT’s exist as meme nostalgia.”

NFTs have continued to blow up the world of fine art. However, there are other fields that are waiting to be tapped.

A blockchain-powered domain system enables the owners to control their domains with the help of private keys. Contrary to the traditional domain names, there is no need for an oversight entity to monitor these domains. In conversation with Crypto Economy, Matthew Gould of Unstoppable Domains, an NFT domain name provider who believes that a major shift from NFTs focused on art and digital collectibles are happening to create much broader use cases, including web domains. He also said,

“NFT use cases have been expanding since their inception, it goes much further than just art. Major web browsers like Brave and Opera are now resolving blockchain domain names on behalf of 500 million internet users, enabling NFTs to act as identifiers for decentralized websites.”

Beyond NFTs as an asset that is tradable and ownable, several ventures are currently innovating on how users’ can rake in digital assets such as NFT by real-world actions. Fortunately, the travel industry has the answer for you.

Many industry experts believe that NFT is something travel brands and enthusiasts should pay attention to. Raullen Chai, CEO of IoTeX that works extensively in blockchain IoT and has active applications for NFTs beyond simply art, told Crypto-economy,

“With verifiable data being encoded in the blockchain via IoT devices, travelers can be rewarded for completing a specific itinerary from their favorite travel blogger, visiting a specific restaurant, or exploring various landmarks in a certain city. Event organizers could even create a massive multiplayer scavenger hunt for digital assets.”

One of the most prominent cases is of the Luxury fashion brand, Louis Vuitton, which announced its plans to unveil a blockchain platform that would utilize NFT to authenticate the very genesis of high-priced goods. This would help in verifying the entire trail for the purpose of understanding the quality and source of their products all by monitoring materials from start to finish.

“An NFT could be issued as a certificate of authenticity when a medical device is produced in the factory. Then its entire ownership history, as well as transit points, usage data, and other relevant information could be logged in the blockchain and become an immutable record. It could even provide the device owner with income, depending on how the device is used and based on the contract embedded in the NFT.”

Anything can be tokenized on the blockchain, you name it, and the record is immutable. The value. There are several sectors that can leverage the documentation of its robust infrastructure that is known. NFTs have the potential to deliver unique experiences to their holders. People are intellectual-property-hungry, hence, these assets can serve as a powerful authentication tool for real-world items.