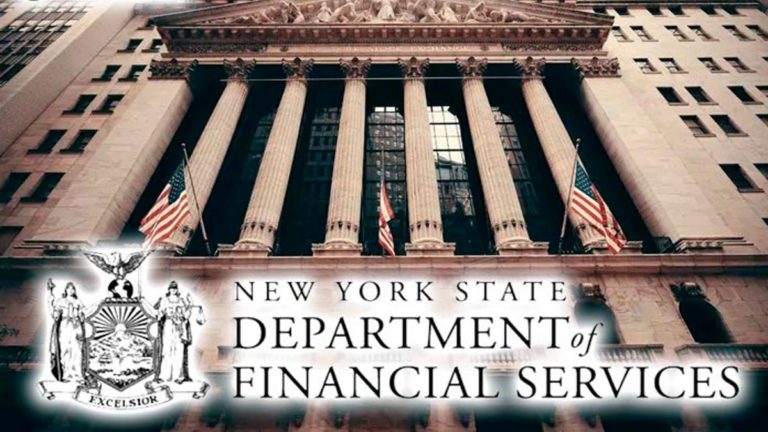 It is now five years since the State of New York’s financial regulator NYDFS introduced the highly stringent Bitlicense rules to regulate virtual assets service providers within the state. Since then only 25 companies have received the coveted license to operate their cryptocurrency businesses.

These include exchanges and crypto custody businesses. The first recipient of the Bitlicense back in 2015 was Circle. To mark its 5th anniversary, the NYDFS is seeking public opinion on how to make the BitLicense more acceptable to crypto startups and hopefully encourage VASP investments in New York.

According to an announcement posted on Wednesday (exactly 5 years since the launch of the BitLicense), the state department is proposing the introduction of conditional licenses that will allow interested virtual asset service providers to work with fully-licensed entities in the state as they seek to fully get licensed themselves. This effort means that if the new proposition gets approved, it will allow these businesses to launch faster with less stringent measures to adhere to.

The proposal was advised by the several complaints that cryptocurrency businesses made regarding the process of acquiring a Bitlicense. According to these businesses, the process could easily take years and often lead to rejections.

The NYDFS proposal will see that these conditional licensees will work with already approved entities learning from their operations on how to become compliant with the BitLicense leading to their successful applications. According to the announcement, the NYDFS is requesting feedback and further comments related to the proposal to implement the suggestion.

Some of the issues the regulator is seeking comments on include the categories and types of entities as well as already licensed firms to be considered for this arrangement, the types of services and support that applicants will be engaged in using the conditional licenses and the limits for use of the conditional licenses among other considerations. Interested parties are required to submit their comments no later than August 10th, 2020.

“I said at the end of last year, we’re going to take a fresh look at that license and see how it’s working and not working and how we can improve,” she said. “One of the things that we heard loud and clear is that we should find opportunities to open up the fields, that our license is good and solid, but we need to make it more available.”

As cryptocurrencies and the underlying blockchain technology becomes more prevalent across the world, it may be necessary for regulators such as the NYDFS to ease their restrictions to encourage more innovation within their jurisdictions. Failure to do this may lead to stifling of businesses which will send entrepreneurs seeking better regulations elsewhere.