HomeCryptoNewsNew York City has a New Mayor, How It is Good for...
CryptoNewsFeatured

New York City has a New Mayor, How It is Good for Crypto? 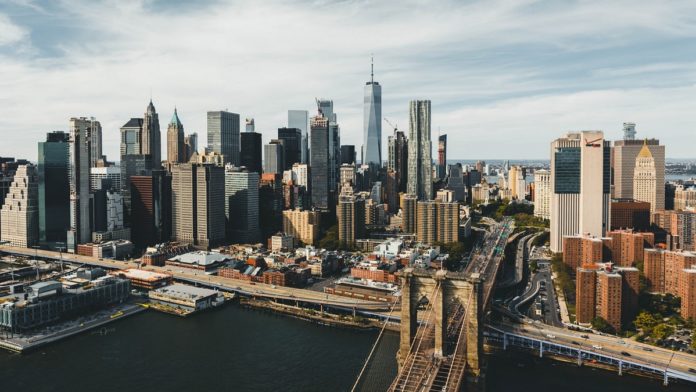 New York City now has a new Mayor who is crypto-friendly and wants to transform the city into a hub for the emerging crypto industry.

Now as a mayor, he has made intentions clear to focus on crypto as one avenue to stimulate financial growth in the city.  In an interview with Bloomberg, Adams said that he wanted to make New York City “crypto-friendly,” and would bring forward a cryptocurrency project like Miami’s CityCoins project to wage a friendly competition with the mayor of Miami.

With its epicenter of New York City and Wall Street, New York State is widely considered to be the financial center of the United States. The New York State Department of Financial Services (NYDFS) is the main supervisor of financial activities in the city and state. In 2015, NYDFS introduced crypto regulations, BitLicense and Limited Purpose Trust Charter.

The BitLicense signifies that the recipient has adhered to a vast range of high restrictive measures to ensure the safety of its traders. Since its launch, only about 20 businesses have been granted including Coinbase, Bitstamp, Square, BitPay, Circle, Ripple, ErisX, and Tagomi. But many businesses found the requirements overly expensive and onerous that led to the shut down of many crypto firms like Kraken in the city.

The new mayor has promised to remove these barriers to entry for crypto businesses. He said that he would be looking at “what’s preventing the growth of Bitcoin and cryptocurrency in our city.” He believes that NYC must entice trained workers in the crypto field to come and work in the city. To make this possible, Adams reiterated his pledge of making New York a business-friendly city.

According to him, the current atmosphere is too difficult to do business and agencies are always looking to penalize or fine. “We’re changing that atmosphere altogether,” he said.

Furthermore, Eric Adams also hinted about a cryptocurrency like Miami’s CityCoins project that has seen huge success. According to some sources, MiamiCoin has generated $7.1 million for the City of Miami since its creation in August.

Atiq Ur Rehman
Electronics Engineer with a passion to write about Disrupting Technologies like Blockchain. He joined Crypto-Economy in July 2019.
CBDC