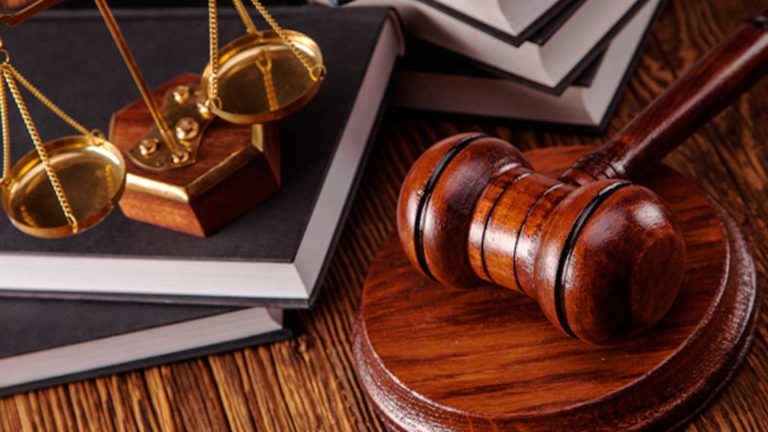 Three US lawmakers—Congresswoman Rashida Tlaib, Congressmen Jesús Chuy García, and Chairman of Task Force on Financial Technology Rep. Stephen Lynch—have introduced new legislation to Congress that, if approved, would subject all stablecoin-related activities under the control of many governmental bodies.

According to a press release by Rashida Talib on Wednesday, December 2nd, the bill, dubbed “Stablecoin Tethering and Bank Licensing Enforcement (STABLE) Act,” aims to “protect consumers from the risks posed by emerging digital payment instruments, such as Facebook’s Libra and other Stablecoins currently offered in the market, by regulating their issuance and related commercial activities.”

According to the draft of the bill, “It shall be unlawful for any person to issue a stablecoin other than an insured depository institution that is a member of the Federal Reserve System.” It would be unlawful for any person to engage in any stablecoin-related commercial activity “without obtaining written approval in advance, and on an ongoing basis, from the appropriate Federal banking agency, the Corporation, and the Board of Governors of the Federal Reserve System.”

Furthermore, stablecoin issuers must have to notify and obtain approval from many governmental bodies 6 months before the date of issuance.

They have also to get Federal Deposit Insurance Corporation (FDIC) insurance or have to maintain reserves at the Federal Reserve to ensure that all stablecoins can be readily converted into United States dollars on-demand.

According to Rashida Tlaib, the Stable Act aims to protect people of color and other minority groups who lack access to regulated financial services. She stated:

“From the OCC to the Federal Reserve to those peddling stablecoins, the protections the STABLE Act would make possible are more needed than ever amid a pandemic that will breed riskier financial decisions out of necessity because our federal government continues to fail us all by not providing adequate relief legislation. I thank Congressman García and Chairman Lynch for co-leading this important effort to see these protections made a reality.”

Experts appreciated this bill saying that it addressed the growth of shadow payments and shadow banking but met with strong disapproval from the crypto community. A Chainlink community ambassador with account name ChainLinkGod.eth, replying to Rashida Tlaib, wrote:

“How exactly have stablecoins disenfranchised low-income or PoC? in fact they’ve done the exact opposite providing equal access to financial services regardless of who you are

This bill will do exactly the opposite of what you’re saying it will, please educate yourself.”

Jeremy Allaire, co-founder and CEO of Circlepay, expressed his remarks in a long Twitter thread. He believes that the STABLE Act would a huge backward step in digital currency innovation in the United States, limiting the progress of both the blockchain and fintech industry.

“Forcing crypto, fintech and blockchain companies into the enormous regulatory burdens of Federal Reserve and FDIC regulation and supervision is inconsistent with the goals of supporting innovation in the fair and inclusive delivery of payments that comes from stablecoins.”