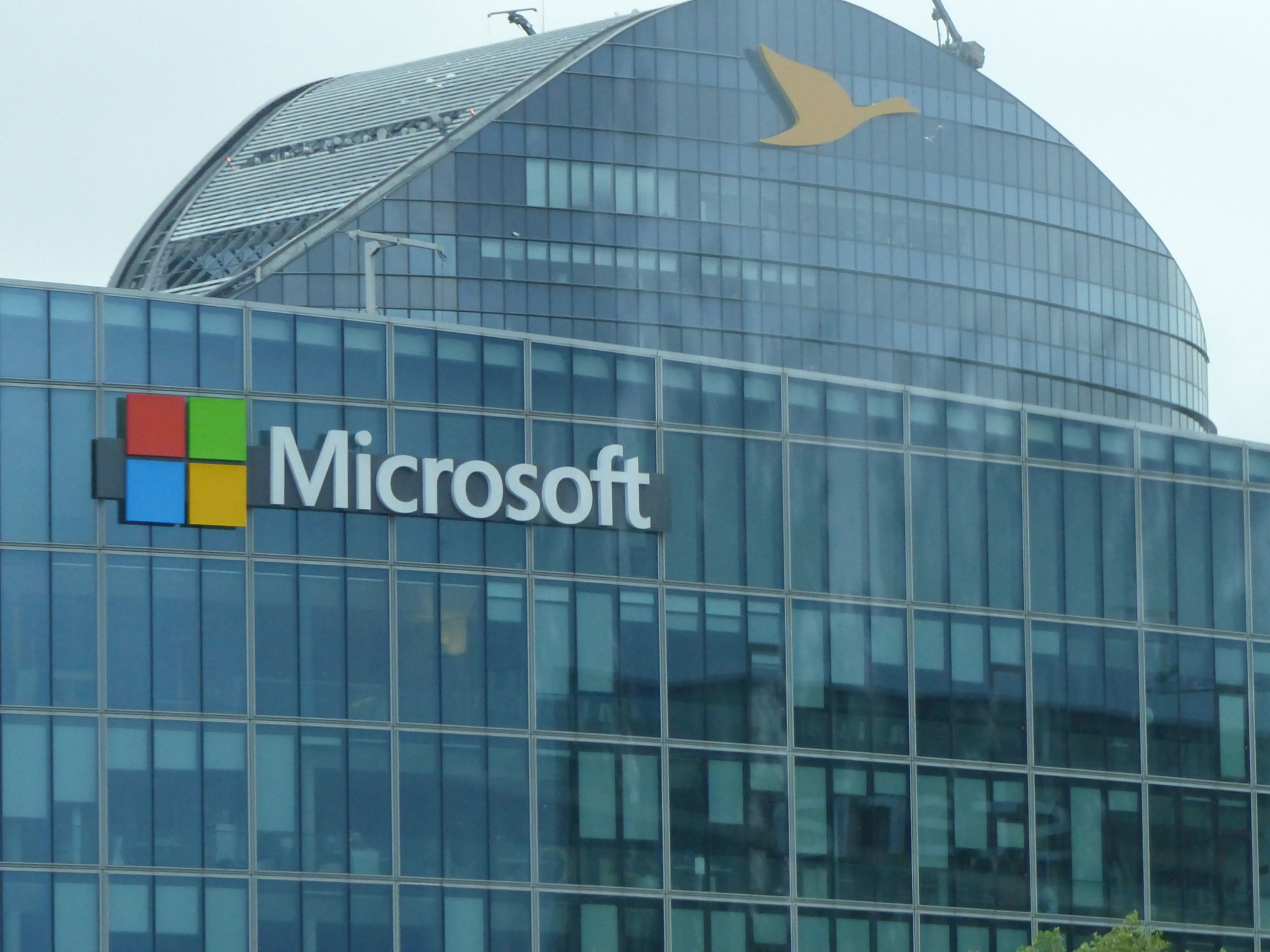 With a new Office 10 plugin, it is possible to store a hash of documents in Bitcoin and Ethereum Classic block strings. With this you can prove the authenticity of any document – without a notary or lawyer. And this is certainly perhaps the first non-monetized application of Blockchain published.

Emails and almost all kinds of digital documents can be a problem for judges and courts. How do you know that a document has not been forged? How can you detect this – and how can you prove without doubt that a digital document is authentic?

In real life, just print a document and stamp or sign the physical paper. A forgery of the document requires the destruction and falsification of the seal or signature. In the digital realm, signatures or hashes are usually used, which shows cryptographically that an email or a file has not been changed. The problem is that you need the hash first to verify the document. And how do you know that the hash has not been forged?

At this point it is where this new Microsoft blockchain application for Office 10 makes its triumphal entry; With it you can store the hash of any Office document in a block chain.

The big problem that Microsoft solves with this application is this: If it has a hash, it can detect if any information has not been changed. But how do you know if the hash has not changed? Since everything on the web can be changed, edited and deleted, you never know for sure if a file or a document has been changed or not since you can never know if a hash is authentic. Except if you do it now using this new application.

With the new Microsoft Office add-in, the user can print important documents, such as protocols or contracts. The test – the hash – is not stored in public databases, such as those provided by governments or notaries, but on a public network. The advantage is not only that you do not need to rely on centralized entities such as companies or governments, but also that everyone has access to the block chain and therefore to the proof that your document is not altered.

With the use of the application, for each document the user maintains a copy of the hash and receives an ID of the transactions. With this plug-in Office 10 not only prints documents, but also checks the hash of other documents. For this it reads the hash and the ID of the corresponding transaction. Bitcoin not only makes the user his own bank, but also his own notary. Everyone can use the power of the block chain for their business, which is not capable of lying. What has once been in the blockchain, will be forever.