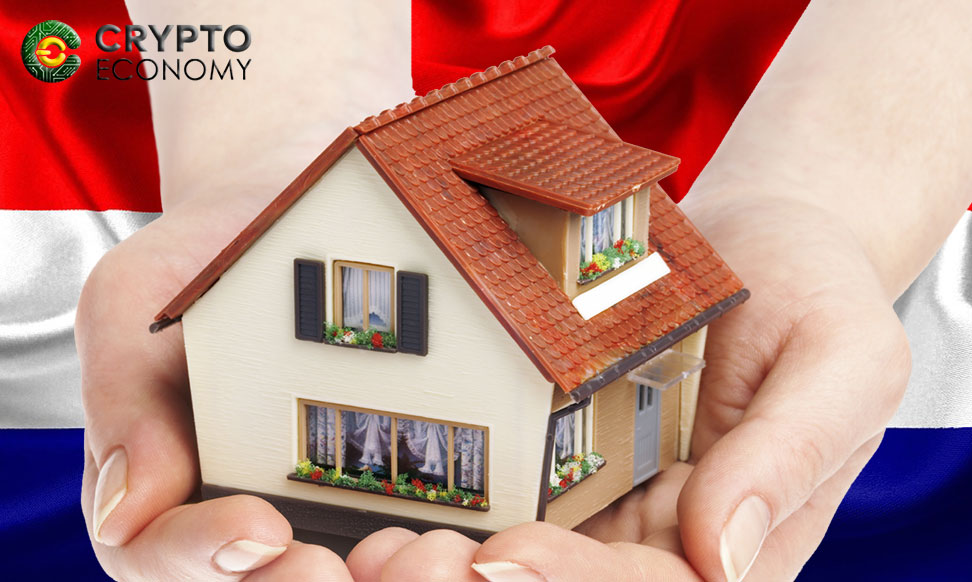 Last May 31, Dutch news media computable.nl made public the disposition of the government to test blockchain-based technology for gathering national real estate data.

Said project seeks to study effectivity and efficiency of blockchain technology in the land market, as part of its efforts to create a faster, more flexible organization for the Dutch people. Koen Huisstede, enterprise architect at the Land Registry of The Netherlands, said to the aforementioned local media:

“The institution seeks to understand what the relatively new technology means for the property sphere; and expects a blockchain solution will be integrated into its systems within one year to three.”

The architect added that they do not rule out experimenting with other applications of the technology, such as Artificial Intelligence (AI) for predictive data systems. Which is a thing to be expected, for everything related to cryptocurrencies have earned the attention of Dutch authorities, whom have tasked the Minister of Economic Affairs to investigate the matter, especially in terms of legal issues, economic impact, and ethics. 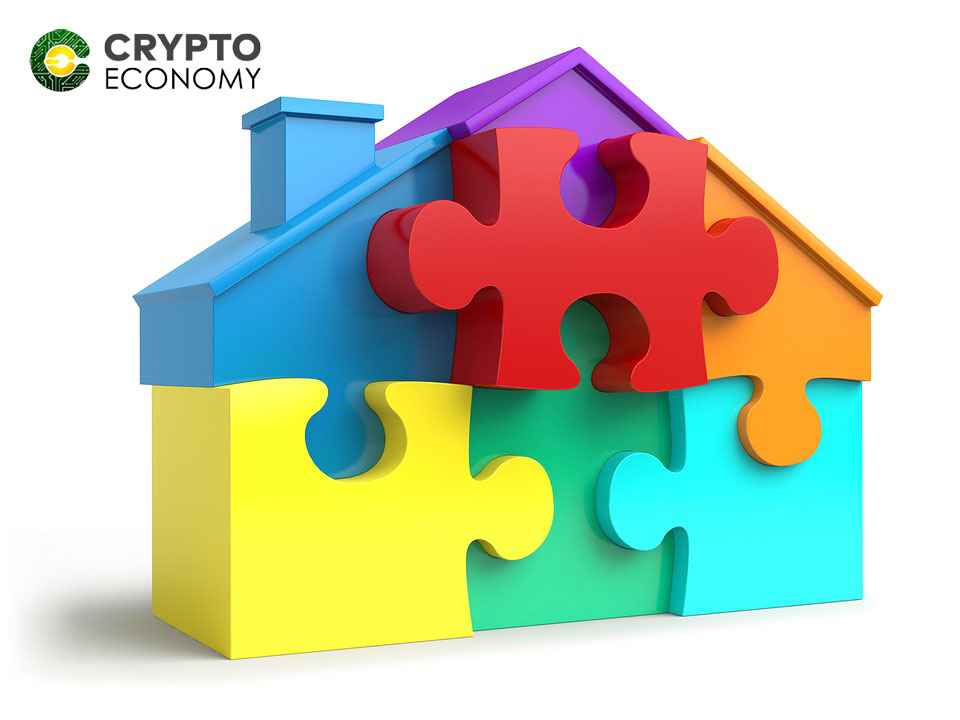 Likewise, The Netherlands poses as one of the 22 European Union members to have signed the recent declaration to create a European Blockchain Partnership, which aims to cooperate on the implementation of “EU-wide” blockchain applications “across the Digital Single Market”.

The Netherlands is not the only European nation to have decided implementing blockchain technology on the real estate industry. Last year, Russia announced the launch of a pilot program for land registrations in blockchain, with the purpose of facilitating the access to information regarding property registration, increase the guarantees offered in terms of the protection of property rights, and offer the public a higher level of confidence in the real estate billing system.

It is worth mentioning that, in addition to The Netherlands and Russia, these type of projects has a variety of backgrounds around the world, including nations such as India, Brazil, Ukraine and the United Kingdom, which have even started similar programs that also seeks to provide greater transparency and efficiency in this field through blockchain, and in turn, reduce costs by replacing traditional tools and systems used for the control of real estate.

0
In the aftermath of the crypto market crisis, European Central Bank President (ECB), Christine Lagarde, stated that cryptocurrencies are 'worth nothing' as there is...
Read more
Companies

0
The world is ever-changing, and one of the most significant advancements is the incorporation of cryptocurrency and the blockchain system. With loads of learning...
Read more
- Advertisment -
Posting....