Nestlé and Carrefour collaborate with IBM in a blockchain pilot program 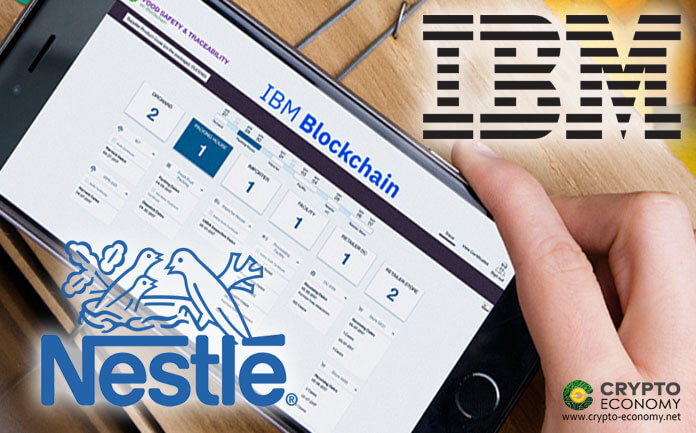 Swiss-based food manufacturer Nestlé and French retail giant Carrefour have partnered up with IBM in a bid to bring transparency to the supply chain process of Nestlé products.

The two companies have piloted a program that makes use of IBM’s Food Trust blockchain platform that will provide customers of Mousline, a well-known brand of instant mashed potatoes, access to supply chain information. According to a press release, the customers will have access to information such as “the production date, quality control parameters, storage times and the location of warehouses.” Not only that, but Nestlé will also include information about “the farmers who supply the potatoes for Mousline and how the puree is made.”

The pilot is running exclusively in Carrefour’s supermarkets in France. Users will be able to scan a QR code sticker attached to each can of Mousline using their phones.

“Consumers can use their smartphone or other devices to scan a QR code on the Mousline packaging,” the press release stated. “That lets them follow the journey of the product from the Nestlé factory in the north of France to Carrefour stores.” 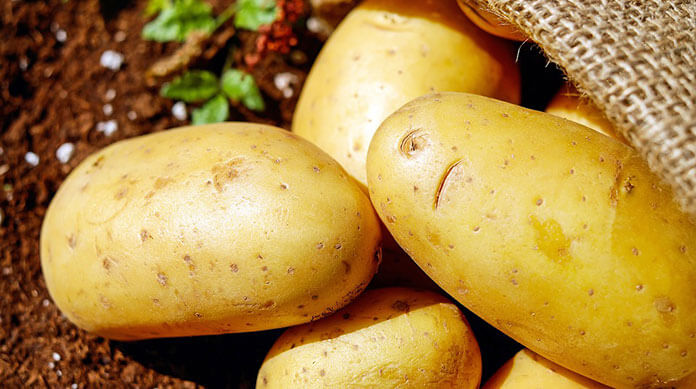 Both companies have been a part of IBM’s Food Trust program with Nestlé joining in 2017 and Carrefour, a year later in October 2018. The press release reveals that the two companies have since been collaborating to “to develop the pilot on Mousline purée.” Vineet Khanna, Nestlé’s Global Head for Supply Chain said that,

“This Mousline pilot is the result of a successful partnership with Carrefour and a great step forward on our blockchain journey. We are using this technology to bring more transparency to our products by providing accurate, trusted and impartial information. That will benefit the whole value chain, including retailers and consumers.”

Carrefour in its part stressed the importance of transparency thanks to blockchain technology. The company said that “This partnership is based on the shared values of each company to bring consumers greater transparency in the food sector.” This is not the first time that Carrefour makes a foray into blockchain. It has previously used the technology to track its milk products from production to the shelves.