Nerves for volatility? There is already a hotline of Bitcoin help 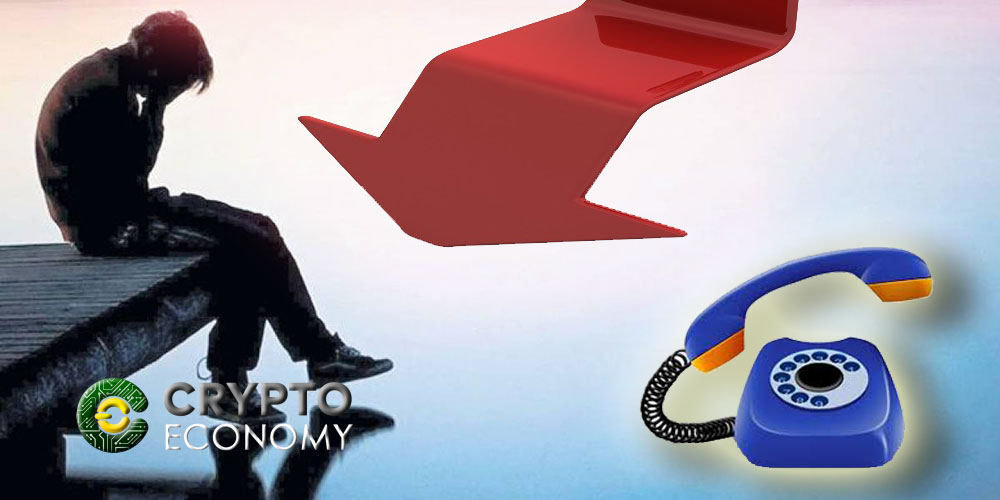 In the wake of the recent market correction, people have been very nervous and trying to deal with the bearish cycle cryptocurrencies have entered. Many of these investors are new to the crypto-trading game (maybe to trading in general), and is possible that more than a half joined the market in high entry points, that is, when Bitcoin was around $15,000 per coin and on its way to the $20,000 milestone, in what looked like a non-stopping ramming towards the moon.

Then the rollercoaster reached the top of the mountain and began riding down. Bitcoin and other altcoins’ prices plummeted with almost no brakes, amid bigger investors’ selloff in order to profit from the high value Satoshi’s coin had, as well as a series of news about crackdown on several countries whose markets are among the largest regarding crypto-trading, and issues over the bad performance of Bitcoin Network – a large backlog with high fees in order to get one’s transaction confirmed as soon as possible – that forced people to cash out their funds or move them to other altcoins, thus pushing its price back to the four digits. 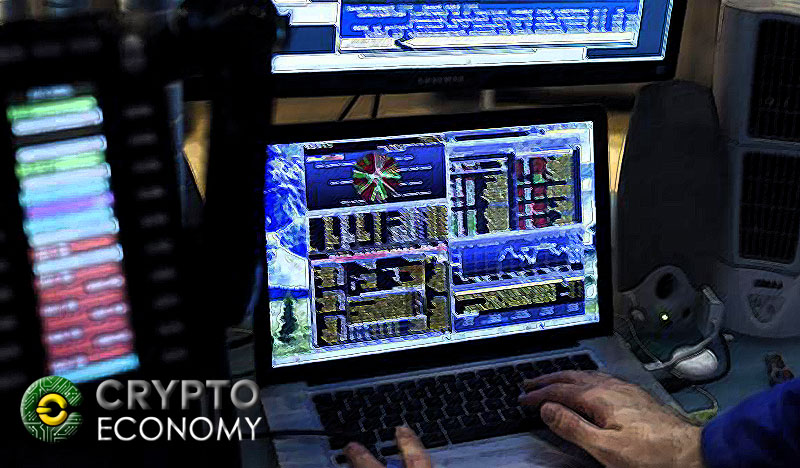 Still to these days, the cryptocurrency market struggles to recover from the red numbers cycle and regain some of the funds loss. With this in mind, is not surprising to see people panicking and stressed, thinking about the money they have lost because of investing in the world’s largest cryptocurrency by market cap, when it was in between $12K and $17K levels (at press time, the USD/BTC exchange rate is quoted at $ 8,626).

Seeing this scenario, a Russian startup announced the release of a “Bitcoin anxiety hotline”, which aims to lend a hand to those who find difficult to bear with the crypto-market current tendency. According to a Russian publication, the idea began to work early this week, answering distress calls from nervous traders. Psychologist Elena Pikhovkina, who also answer the calls, state that people are panicking because they don’t understand the reason of this price drop. “At first everything was so good in this market, and now it has faced such changes,” she said.

Using this service, according to the aforementioned report, is free of charge. But if the person is in need of a more in-depth assistance, they can pay for it. Pikhovkina said that in a regular call, she would get acquainted with them and listen to what they have to say, and then she gives them advice on how to deal with the situation. “It is very important so that a person does not do anything stupid,” she added.

The hotline’s main goal is to avoid people from succumbing to their anxiety and depression, as there are reports of investors killing themselves due to losing all their savings invested in cryptocurrencies during the final part of the bullish cycle. Hopefully, this idea will save many lives.

0
Money transfer services company, MoneyGram's partnership with the blockchain firm, Ripple might be over, but its expansion plans across the cryptocurrency industry have not. In...
Read more
Price Analysis

Bitcoin Price stabilizes in a $7k Zone, Will BTC/USD motor Above $60k?

0
Some analysts have described the Bitcoin price as a "coiled spring." It is given the asset's inability to crawl out of the $10k zone...
Read more
- Advertisment -