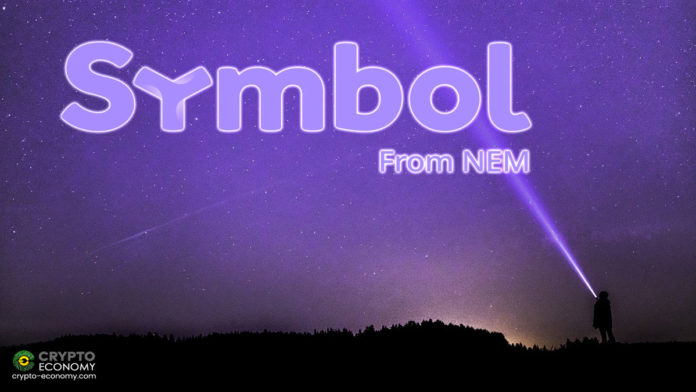 NEM, an enterprise-focused blockchain platform, is now closing in for the launch of its new blockchain SYMBOL from NEM. SYMBOL mainnet is estimated to be launched by December 2020.

In preparation for the launch, the company has announced 15 September 2020, as the start of Opt-in process for XEM holders who want to receive SYMBOL token XYM upon launch.

NEM made the announcement on Tuesday, August 25. According to the announcement, XEM holders will be able to Opt-in from the 15th September 2020 through their NEM Wallet, or from your NEM Mobile Wallet on their Android device. The opt-in date for iOS devices will be announced at a later date.

The initially announced date for Opt-in was September 7, but “a further 8 days have been allowed for testing and improvement of the UI/UX,” said NEM.

How Will Opt-in Work?

Opt-in is the method by which existing XEM holders can claim their XYM tokens at the point of Snapshot, prior to the new chain launch of SYMBOL. The snapshot will be a picture that will be taken before the launch of SYMBOL from NEM recording everyone’s XEM balance across the NEM blockchain.

This picture will then be used to populate the new SYMBOL (XYM) tokens in the new SYMBOL blockchain. The value of XYM is a 1:1 value of XEM. XEM holders who do not Opt-in will not receive any XYM token.

Opt-in will also be allowed after the launch of SYMBOL From NEM. According to the announcement, XEM holders can claim their XYM tokens for up to 6 years after the launch date. The details for post-launch opt-in will be available at a later time.

SYMBOL From NEM is a new a next-generation, open-source decentralized blockchain platform from NEM with its own native token XYM. SYMBOL will operate separately alongside the original NEM NIS1 chain.

The SYMBOL testnet was launched on January 10, 2020. The initially planned date for the mainnet launch was 18th April 2020. But just the day before the launch, the date was pushed forward to mid to late November. According to this new schedule, the opt-in date was late June, which is now going to happen on September 15.

Today’s announcement reveals that the mainnet launch is now scheduled for December 2020.