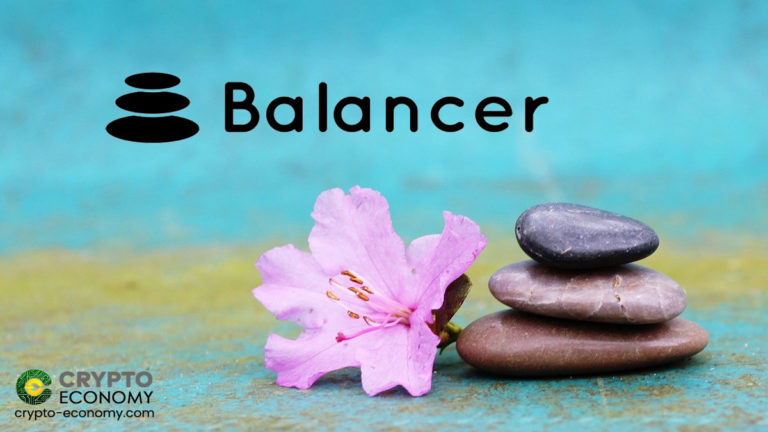 NEAR Protocol, a new sharding-powered PoS blockchain network that launched its unrestricted mainnet a week ago, will be the new home to Ethereum-based DeFi protocol Balancer.

NEAR announced the news in a blog post published on Monday, October 26. Thanks to this integration, NEAR developers can now leverage Balancer’s programmable liquidity feature to develop best-in-class DeFi application on NEAR. In return, the NEAR Protocol will allow Balancer to leverage the speed and cost benefits of NEAR.

This team-up between NEAR and Balancer is very advantageous for both communities as NEAR will help Balancer with its sharding-powered scalability and lower transaction fees, while Balancer will provide programmable liquidity, a fundamental component of decentralized financial applications, to NEAR’s developer community.

By using NEAR Rainbow Bridge, Balancer users will also be able to port their ETH assets to NEAR and back as needed to take advantage of transaction fees and scalability on NEAR creating more opportunities for DeFi innovation on Balancer. 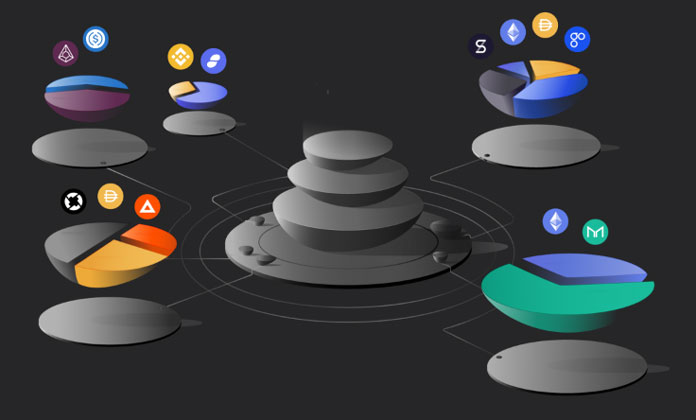 This is all happening because gas fees are currently prohibitively expensive on Ethereum. NEAR is a competitor to Ethereum that promises reduced latency and fees compared with Ethereum. NEAR team said:

“Native EVM support and the NEAR Rainbow Bridge are making it easier than ever for Ethereum applications to leverage the speed and cost benefits of NEAR without rebuilding their codebases and abandoning their existing users. These two critical components are what’s making it possible to build Balancer on NEAR in just a few months rather than years.”

Balancer, developed by Balancer Labs, is the third-largest decentralized exchange (DEX) on Ethereum by monthly volume. The protocol allows any developer to leverage its infrastructure to build financial products and services that will underpin a new global financial system.

“We’re excited to partner with the NEAR team in co-funding the development of Balancer on the NEAR protocol. While the Balancer Labs team remains focused on Ethereum-based development of the Balancer protocol, we welcome the opportunity to support building on-chain liquidity on NEAR, while observing and learning from how Balancer’s technology performs when paired with the lower gas fees and low latency that the NEAR protocol offers.”

To celebrate this team-up, NEAR and Balancer have also announced two bounties for respective communities to help contribute to this integration. Both platforms have announced a bounty of $4,000 in $BAL and $NEAR for porting Balancer’s frontend to work on a set of Balancer contracts deployable to a NEAR node, and $6,000 in $BAL and $NEAR for creating a UI for the NEAR Wallet that allows users to swap tokens using Balancer contracts on NEAR.