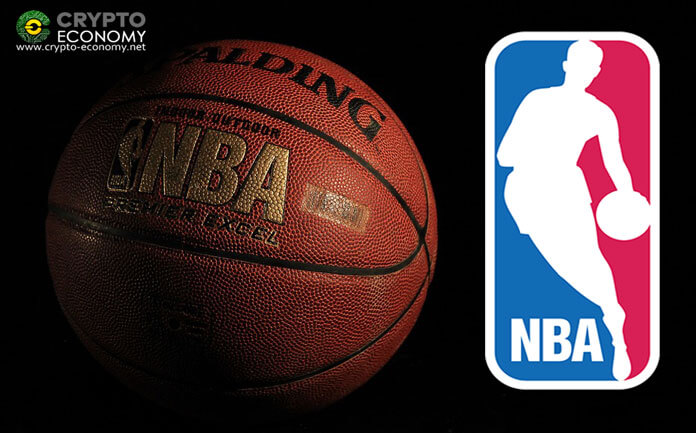 NBA Top Shot will be hosted on a blockchain platform and will be at the disposal of fans to collect and own their best live moments during games. In addition to owning those moments, fans can also trade their live moments with each other.

NBA Top Shot is all about at Engaging Fans in an amazing Social Experience.

By creating their squads, fans can play online tournaments or leagues organized on-chain. The latter will, in turn, give fans not only a fun and compelling experience but also ensure fans of all ages can participate in the games. In addition to the above, the NBA Top Shot game will contain other innovative features.

Although all the above give fans a glimpse of what to expect, NBA Top Shot won’t be available until 2020. However, both partners are charged up and ready for launch. While issuing his remarks about NBA Top Shot, Adrienne O’Keeffe, NBA Senior Director, Consumer Products & Gaming Partnerships said;

“We believe Dapper Labs is the perfect partner to make the digital collectibles available for gaming in NBA Top Shots for all basketball fans.”

Apart from NBA and NBPA taking on blockchain to wow their fans, Sacramento Kings basketball team and Cleveland Cavaliers also have projects in the blockchain space. Sacramento has partnered with a crypto mining hardware firm to install ETH mining machines at its Gold 1 Center. On the other hand, Cavs has an advertising deal in place.