Nasdaq and Gemini could work together to list cryptocurrencies 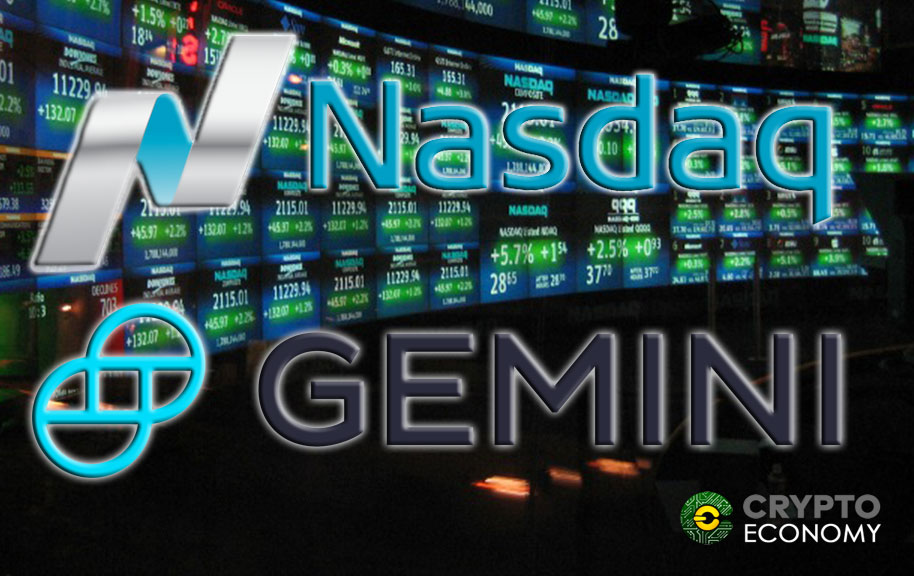 As the week comes to an end, there have been strong rumors of a very likely future partnership between the well-known cryptocurrency exchange Gemini, and world’s second largest stock market Nasdaq, in order to list tokens.

Sources close to Gemini  affirmed that a joint venture with Nasdaq was on its way, in order to list different cryptocurrencies.

The presumptions of a possible collaboration between the second largest automated stock market worldwide, and the company managed by the Winklevoss twins, began to arise by the end of July, following an allegedly secret, yet successful meeting.

The encounter, being held at Chicago, and with the purpose of encouraging the industry to work on things that would improve their image and reassert their potential role in global markets, not only included in its guest list the Winklevoss siblings, but also a half-dozen of important personalities from the crypto universe. 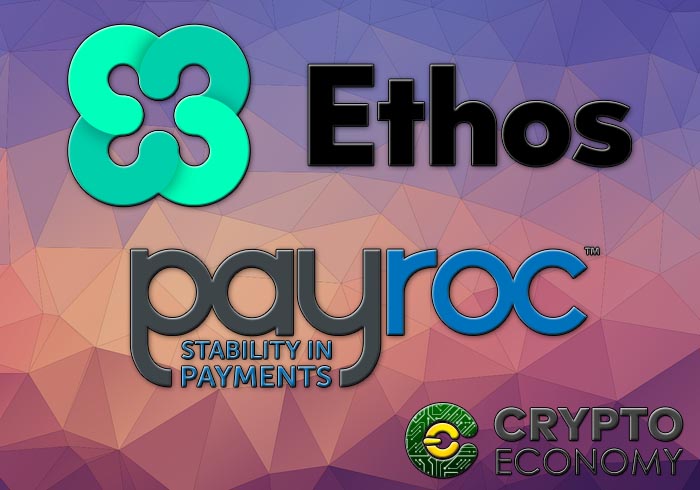 One of these anonymous sources explained that in fact, said meeting was held and the two companies have kept in conversations even after that first encounter.

This is because of their intentions of creating a joint venture that would allow Nasdaq, in partnership with Gemini, to list the top market cap coins of the global market; something the siblings are working hard on.

“Nasdaq and its work team are already looking for an architecture solution and become the first to list real tokens”, while asserting that it was also cooperating with the competent entities to ensure its success.

Likewise, a second source reinforced the news by stating that Gemini is doubling their staff by the end of this year, in order to carry on the commitments it made with Nasdaq.

“Nasdaq and Gemini have gotten very, very comfortable with each other. Did you guys catch the little note in one of the latest articles where it said that Gemini was essentially doubling their staff by the end of this year? There is a reason for that and it is their work with Nasdaq. If you made me take a bet on it, I’d put money on their being a joint venture of some sort that sees several tokens listed and available to the public to trade on the Nasdaq by Q2 of 2019,” the source asserted.

While it can still be considered only rumors, they are surely growing in strength as none of the involved companies have denied the possibility of working together, or the estimated time for execution.

0
Mastercard announced another partnership with a blockchain company. This time, Gemini will launch a crypto product with the help of payment giant. A new...
Read more
CryptoCurrency News

0
Coinbase gets a reference price of $250 per share for its direct listing on the NASDAQ stock exchange. Coinbase, one of the largest cryptocurrency exchanges, will become the first major cryptocurrency company to go public in the US when it will be listed on NASDAQ on Wednesday, April 14.
Read more
Companies