Here’s everything you need to know about MultiMillion token [MMM] 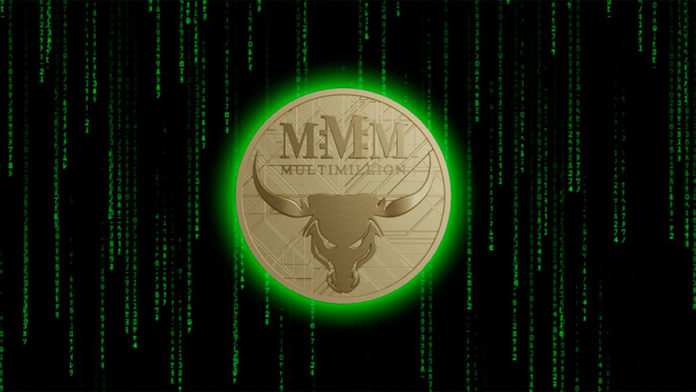 Bitcoin’s [BTC] gigantic rise has fostered the growth of lesser known but highly potential digital assets. The fast-paced industry is always in a look out for the next success story. By the looks of the stunning rally, it may actually have on.

We are talking about the all new MultiMillion [MMM] coin, which has emerged as the latest digital-asset that managed to capture the imagination of the community. It has taken the realm by storm as the collective market flirted with a $2 trillion valuation.

What is the new MultiMillion [MMM] token?

Fork of Million token [MM], MMM is a new ERC20 token on the Ethereum network that has exploded in terms of its price after surging by almost 480% in a span of 48 hours. MultiMillion’s price has since settled near $0.033, the coin’s astonishing trajectory has far surpassed several prominent crypto-assets.

Founded by a prominent developer with past experience, MultiMillion aims to position itself as a community-driven DeFi ecosystem.

Running parallel with the gains, its trading volume has surged multifold and currently stood at $1,37 million. Let’s dive in deeper. MultiMillion is essentially a decentralized digital currency that is pegged to a minimum value of 0.002 USDC.

It can be transferred in fractional amounts up to 18 decimals, thereby, enabling the token to be used for conducting microtransactions.

It has a fixed-supply of 10,000,000 tokens, and a total market cap of 20,000 USDC. Guarenteed by the underlying code, more of these tokens can never be created. Thanks to its deflationary nature, MultiMillion can be used as a store of value as well as a means of transaction. Hence, its value increases as it become more and more scarce.

MultiMillion’s steady but increased adoption is a testament that all eyes are on this new decentalized token. In its short life span, MMM has already established as an ERC-20 smart contract on the Ethereum blockchain, to watcho out for. A decentralized token that is validated by millions of devices worldwide has witnessed a staunching growth with respect to usage as well as acceptance as a form of digital currency.

How can a user buy MMM? Purchasing the coin is rather simple. However, it is important to note that the token is and not a registered digital currency and it is necessary for the users to be compliance with regional regulatory laws before stepping in to buy MMM.

In a very short span of time, MultiMillion [MMM] coin has been able to rake in CoinMarketCap as well as CoinGecko listing. This is a significant development because the two platforms happen to be world’s most-referenced price-tracking website for crypto-assets. It also boasts a market cap of more than $500,000 along with well over 1,000 holders and growing. Adding feather to its cap was the listing by Uniswap, the world’s largest decentralized exchange [DEX].

The prolific developing team behind the MMM coin now aims to grow its community with the help of marketing fund as well as social media [Twitter and Youtube] promotions.

Its ambitious roadmap, however, does not end there. The team also plans to revamp the offical MultiMillion coin website and release the whitepaper. Implement MMM staking [enabling users to stake and earn MMM] and MMM Utility token [enable dividends for MMM holders/stakers]. The ecosystem also plans ro rollout Binance bridge.

It also plans to acheive top-tier exchange listings and Certik Audit[s] for its thriving decentralized ecosystem. 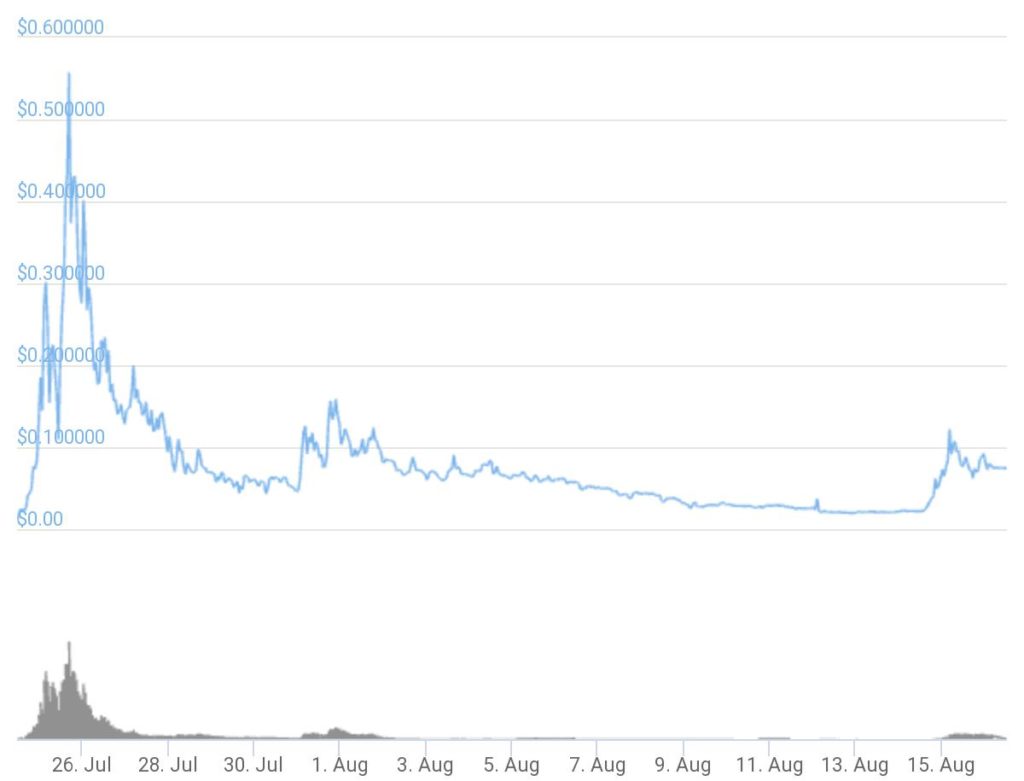 MultiMillion [MMM] coin is relatively new in the digital asset space. Similar to several prominent crypto-assets, MMM coin also registered gains of more than 8300% in just first week. Listing on Coingekco was amajor factor that further pushed the coin to post a massive 2000% winning streak the very next day.

It is still very much in its infancy. Hence, a predicting a decisive trajectory for its price might seem difficult now. As prominent cryptocurrency platforms continue to enbrabce the decentralized coin, it would not be surprising to see MMM rally higher. Its increased adoption has spurred significant growth. The fresh upside that renewed MuliMillion coin’s latest momentum came in after it got listed on Bilaxy exchange, a trend that is expected to grow in the coming days as investor appetite remained fairly high.

As the decentralization movement continues to solidify its position in the industry, the demand for decentralized ecosystem to cater to the growing need will also increase. This is where MultiMillion coin comes into the picture. The future for MMM coin looks promising along with its contemporaries primarily because the market players are in a contant look out for the next big thing in the super fast-paced world of cryptocurrencies. That is exactly what the MMM coin team aims to deliver.

0
State Street is the latest asset manager in the US that launches a special division for digital economy activities. State Street Digital is the...
Read more
CryptoNews

0
LCX published a press release on June 29 announcing the new partnership with LunarCRUSH. The two companies have signed a memorandum of understanding as...
Read more
CryptoNews

0
The Capital Markets and Technology Association (CMTA)­, a Switzerland-based independent association working to promote the use of new technologies in capital markets, has issued...
Read more
Regulation

0
Private investing platform Republic that allows anyone to invest in private startups, is going to build a first-in-class digital security on Algorand blockchain to...
Read more
- Advertisment -
Posting....