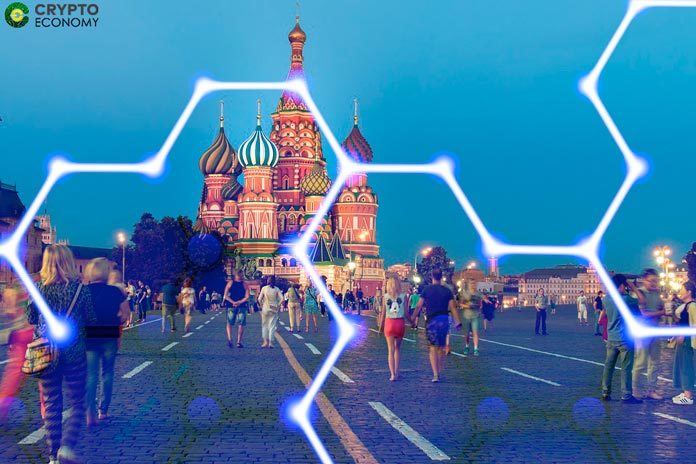 Moscow’s Information Technologies Department is now accepting bids for a tender worth 57 million Russian rubles which is $860,000. Bidding is open to anyone with expertise in creating a blockchain platform based on Ethereum technology for the government.

While the deal sounds good, the successful contractor will have 60 days to create and hand over the platform to the government. Through the blockchain platform, Moscow is bagging on improving the public’s confidence while also enhancing transparency in its electronic services.

By onboarding all electronic services offered to Muscovites onto the blockchain platform, Moscow is after improving service delivery. Through harnessing the power of proof-of-authority consensus algorithm put to use in the blockchain platform, authorities will serve more people. The latter will enable the platform to have 1.5 million viewers at a go. 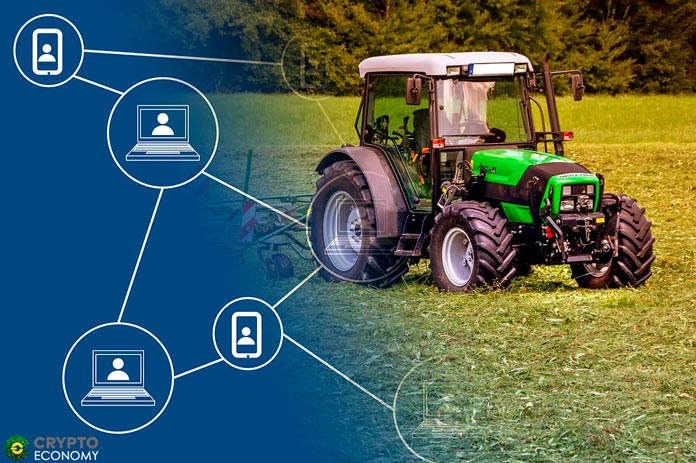 In its trial run, the city had 20,000 people bid for only 2,700 stands at the farmers market in 2018. While the process was a bit cumbersome, through the blockchain platform allocation of the stands will be a simple task.

Apart from the above, Moscow will also integrate the Ethereum blockchain platform into its Active Citizen project. The latter will give residents the power to vote on matters such as rating city events, street decoration, and locations for new bike paths. Furthermore, since trials on the voting project have been up and running since 2017, plans are underway to enable residents in various districts to vote electronically.

In particular, Moscow is working on enabling 6% of voters from several districts to vote electronically in the upcoming city’s legislature elections this autumn.

Apart from improving service delivery, authorities are also bagging on blockchain’s features to create new services. However, above all, through blockchain Moscow electronic services will be much faster, elections will be more transparent, and there will be no rigging. In the end, its residents will once again gain confidence in their government.

0
A new email-base extortion scam is on the horizon that demands bitcoin form website owners, threating them to flood their websites with bot and...
Read more
Companies

0
The NEM Foundation announced the testnet launch of its open-source blockchain platform SYMBOL on January 10, 2020. The mainnet launch of the platform is...
Read more
- Advertisment -
We use cookies to ensure that we give you the best experience on our website. If you continue to use this site we will assume that you are happy with it.OkPrivacy policy