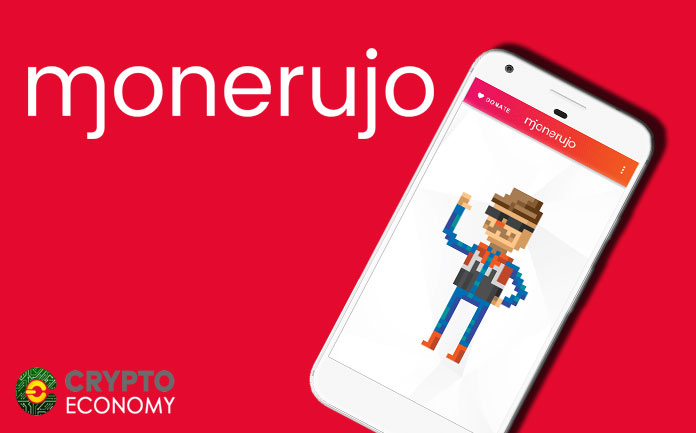 With the rising demand for scalable and easily accessible crypto wallets, everyone is looking for safe and solid solutions. Monerujo is here to provide that to its XMR users.

Monerujo Android Wallet is an open source wallet for Monero. The wallet stores Monero coins, and was the very first application to do so. This wallet’s developers have recently come up with a new layout which makes the app look more professional. It also consists of some additional features like restoring view-only wallet, and old wallet via private keys, etc. It makes it easy for users to make XMR transactions in a not only safe but also quick manner.

Users can access Monerujo on android mobile devices only. Because Monerujo is a mobile wallet, it doesn’t work on computers or even on iOS devices. One of the wallet’s distinctive features is that it provides QR code scanner functionality for managing Monero [XMR] transactions. This feature makes the use of XMR more appropriate. The Monero developers already have an iOS version known as the CakeWallet that allows iPhone users to also access this service.

With the Monerujo wallet, users can access several wallets within a single application and they can also easily make transactions without manually typing the Monero address, thanks to the QR code scanning. Being an open source wallet, users can look into their codes to ensure the security of their wallets.

Monerujo transaction fees depend on the size of remittance made by the user. The amount being sent by the user will not change the transaction size although the input and output amount will.


The Monerujo Github community is a forum where Monero developers post codes that can be used to boost the wallet’s workability. Developers from all across the world post their codes here to resolve issues related to Monerujo, that users may be facing. This service can be accessed at the monerujo.io website.

There’s also a test net where users can test their wallets. This is just an alternative blockchain with a separate coin that differs from the actual XMRs, and has no actual value. Users are advised to have this staging version of Monero network.

The Monerujo wallet app can easily be downloaded on Google Play Store or by login in to the Monero website, monerujo.io. Also, with the power of the XMR.to service Monerujo can pay any Bitcoin address in the world.