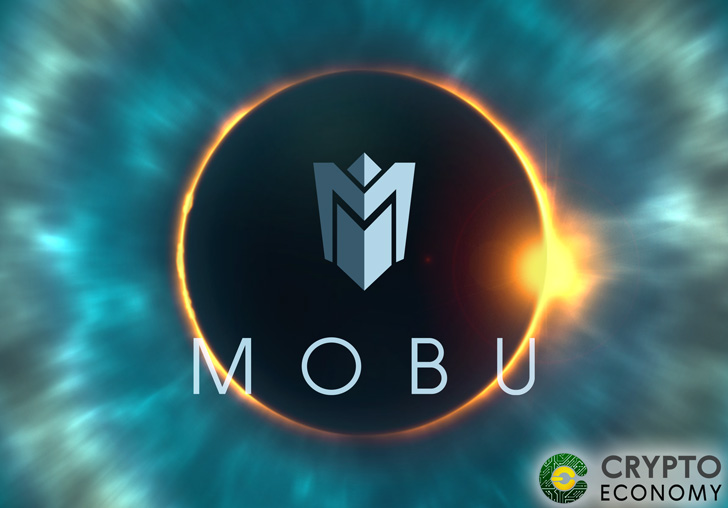 The cryptocurrency industry is a fast-changing market place and over the past 12 months, several projects have been launched, most of which have become defunct. The bear market has bitten hard into the nascent industry, 14 months in and still no end in sight, most projects’ market values have corrected more than 90%. It’s brutal and several projects have opted to pivot. The token model that underscored the launch of several projects for the past couple of years is also coming under threat of extinction, the ICO (initial coin offering). In its place, the security token offering (STO) has risen and is gaining traction.

What is the difference? Well, they are almost the same except for the fact that STOs are compliant to legal regulations and therefore offer more protection to both investors and token issuers. STOs are technically stocks and bonds only adapted for the 21st-century digital era. The reason that STOs are considered more viable over the riskier ICO model is that the projects have to be run according to stipulated rules. The blockchain also makes the whole process more open and decentralized depending on the project. The downside to all these is the hustle it takes to become compliant. The paperwork, the infrastructure to put in place to stay compliant and going through all the regulatory loopholes, it easily becomes a nightmare for most projects. A necessary evil.

However, every problem has a solution and for the STO hustle, several platforms have been launched to help projects launch securitized tokens with the minimal effort possible. One such platform is MOBU. Announced in August last year, MOBU was designed to remove the hustle of launching securitized tokens and provide a platform to trade and exchange these tokens by investors. At least this was the original plan. But over the course of several months, the project has pivoted to become more than a security launch platform. 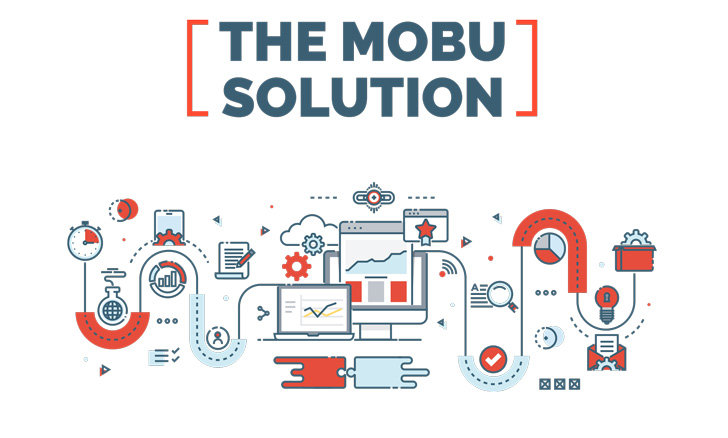 MOBU conducted its token pre-sale in September last year and had scheduled to offer its remaining tokens to the public over December 2018 through January 2019. This did not happen and as a dynamic project, it has a new roadmap and revised token metrics. For one, the public token sale of MOBU tokens was pushed to February 1st through April 30th, 2019. The Softcap was also reduced from $35 million to a more realistic $9.5 million while the Softcap was placed at $1 million. Not much has changed on the pricing and token sale incentives though.

The biggest change as stated above is on the offering. MOBU still remains to be the Security Token offering platform that it was advertised to be last year. It is the additions that make it a larger project than it was initially visualized to become. Over the course of the past few months, it has launched what it calls the MOBU Initiatives and the MOBU Cash ecosystem.

The MOBU Cash is a Singapore-based payment company that will enable MOBU users to make fiat-to-crypto, crypto-to-fiat and fiat-to-fiat currency exchanges on the platform and through debit cards accepted worldwide. As described by MOBU, MOBU Cash:

Will be a fully operated, turn-key solution, for managing incoming settlements from users. Whether individuals, or companies, to assign to them dedicated, and unique, EU IBAN’s for EURO SEPA clearing which streamlines, and simplifies, the purchase of assets deriving from ICO activities. 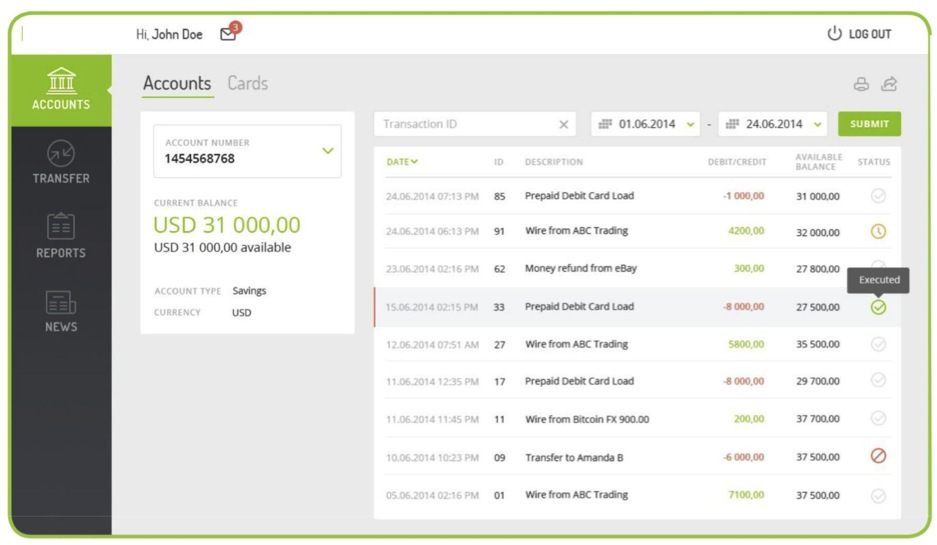 The most exciting phase to be launched by blockchain startup is the MOBU Initiatives. Mostly to be centered on the continent of Africa, MOBU Initiatives will include the launch of crowd-farming using Drone Technology and DLT in an already ear-marked site in South Africa. Crowd-farming involves launching a platform through which global investors are linked to farmers on the ground and they invest in some of the ventures and share the profits with the farmers. Drones are an add-on whereby farmers could use them to oversee the growth of their vast crops. In addition, MOBU team has invested in a fuel station in South Africa whose profits will be shared with MOBU token holders.

Going forward, MOBU reports that it will be focusing on three main business models which include the primary securitized token launch platform, MOBU Cash as well as the launch of a licensed operational stock exchange. Not only that, but MOBU also aims to put more effort towards the less pivotal business model that encompass the MOBU Initiatives including crowd-farming, the fuel station,and the Forex PAMM (Percentage Allocation Money Management).