Mobicom, the first authorized company in Mongolia launches its own cryptocurrency 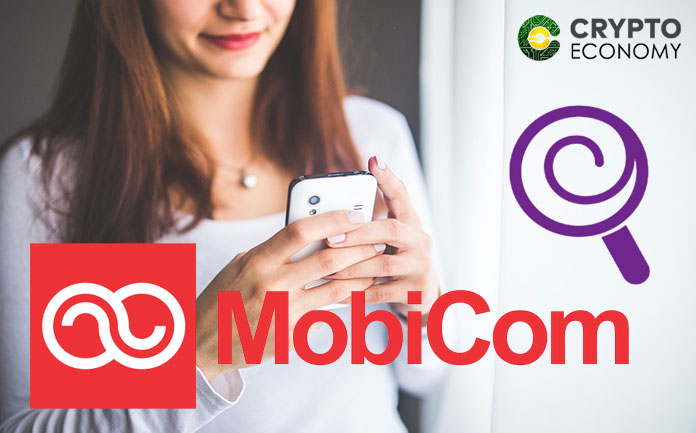 Mobicom, the largest mobile telecom operator of Mongolia has become the country’s first licensed organization to publish its own digital currency.

The local news released this Friday, September 28 said that the relevant authorities have given a go ahead to the telecom company to make the issue.

According to Montsame, Mobifinance(the financial branch of Mobicom) has now the legal right to produce its own e-currency, tagged  ‘Candy’ to the shareholder. On Friday, at a state event in Bank of Mongolia the senior administrators have received legal permission in a brief ceremony.

This is positive news for the crypto industry that has faced antagonism from regulatory agencies in many parts of the world. The Mongolian example is the sort of news that incentivizes greater adoption of digital currency even among the under-banked populace.

Production of digital currency became legal five months after the approval of legal digital currency. The CEO of Mobicom, Tatsuya Hamada is confident about future impact of e-currency on economy. Speaking after the authorization was given, he said,

“As digital currencies have begun to circulate, ATMs and cards will become a thing of past”. As planned by the Central Bank in April, “regulation defines who will use the digital currency system and how, method of getting permission rights and duties of customer and service providers”. 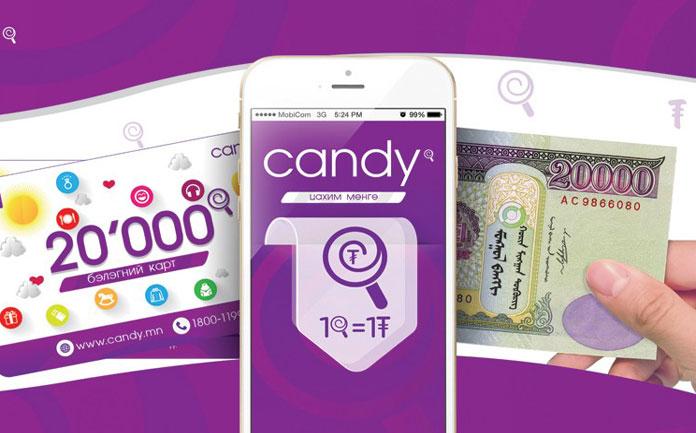 Montsame also reported that this legalization of production of e-currencies was done to support the development of financial technology (Fintech) in the country.

Candy is already in the Mongolian market used by the consumers who pay for various goods and services using digital currency. The advantage it gives Mobicom is that it could issue its digital token to other telecom companies in Mongolia.

The report stated that,

“As the bill on the National payment system was passed, the Bank of Mongolia has developed a new set of regulations about digital currency. Mobifinance non-bank financial institution of the Mobicom Corporation became the first company to acquire the certificate for issuing digital currency and it started the circulation of Candy as an official digital currency”.

The company further stated that,

“Mobicom Group is committed to delivering our fast-paced modern technology products and services to our customers, and we are grateful to the organizations that have supported the development of fiscal and technological advances in recent years.”

0
The thriving cryptocurrency mining sector has attracted quite a lot of people leading to many in areas with low electricity charges want to join...
Read more
- Advertisment -
Posting....