Home CryptoNews Technology Ministry of Public Health in Afghanistan Takes on Blockchain to Streamline the...
FeaturedCryptoNewsTechnology 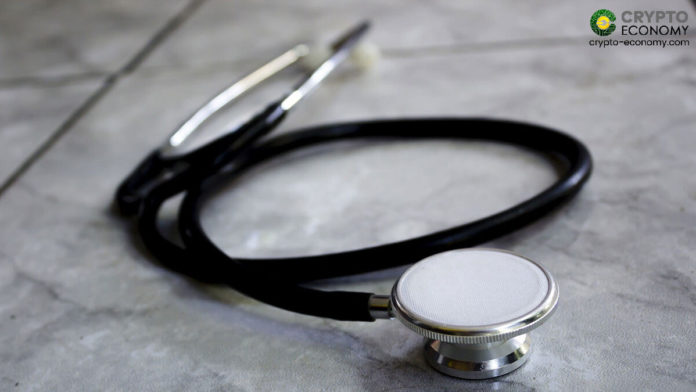 While the government picks up the broken pieces and tries to put everything back together, it has taken on blockchain technology to leverage its features and streamline its health sector. Through its Ministry of Public Health, the Afghan government has signed a Memorandum of Understanding with FantomOperations.

However, per the statement from the ministry of health, integration of blockchain technology into the health sector will help digitize patient’s records, help create medical registries in hospitals and even help fight counterfeits.

With the government, residents and other stakeholders raising concerns over the high levels of counterfeit medicines finding its way into Afghanistan, the integration of blockchain technology will help get rid of fake drugs. The latter became a huge menace leading to locals opting to use traditional medicines due to its inexpensiveness. While some of the medicines works, in other instances, it doesn’t help. However, with the government now committed to fighting counterfeits, locals stand to gain.

While commenting on the above development, Ferozuddin Feroz Afghan Public Health Minister said;

“The Afghan Ministry of Public health is committed and ready to revolutionize the health sector by leveraging blockchain technology to improve levels of effectiveness and transparency and also increase access to medical services.”

As the health ministry sets out to revolutionize the health sector, on the other hand, the United Nations is leveraging blockchain solutions to help sustain Afghan urban development. In the latter exercise, they have set out to leverage blockchain technology to bring transparency to services and also digitize land records. The latter is part of the UN’s City for all initiative.

0
Justin Sun-owned BitTorrent, the leading company in peer-to-peer protocols and products, has now entered the DeFi space through its alliance with JUST, a TRX-based...
Read more
CryptoCurrency News

0
Bitcoin and Ethereum have been identified by the International Monetary Fund (IMF) as one of the most used digital assets in the world. IMF...
Read more
Companies

0
MicroStrategy announced buying $250 million worth of Bitcoin for investment and treasury management causes. The public traded company is among the leaders of the...
Read more
Cardano News

0
After the release of Shelley mainnet on July 29th, Cardano has now moved from a centralized, federated system to a fully decentralized one with...
Read more
Companies

0
Bitrue announced a new partnership with Chainlink. It will integrate the Chainlink’s Price Reference Data to the main platform. The real reason for integrating...
Read more
- Advertisment -