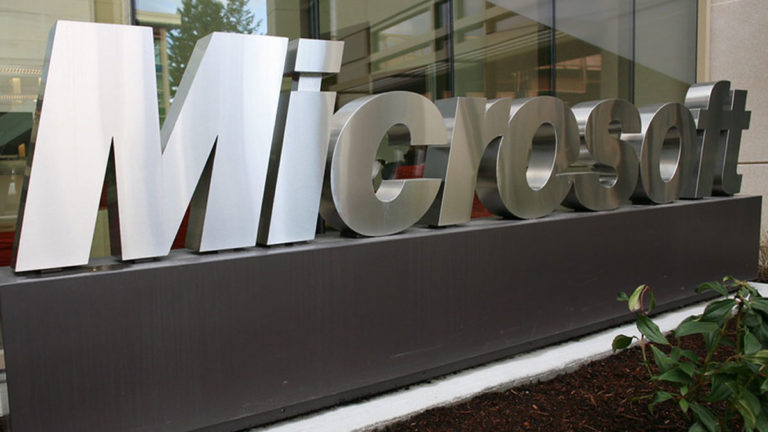 Microsoft has launched the first version of its layer-2 decentralized identity solution (DID) ION on the top of Bitcoin mainnet that is anticipated to revolutionize online identities.

According to an announcement made on Thursday, March 25, Microsoft’s Decentralized Identity team has launched the ION Decentralized Identifier (DID) network on the Bitcoin mainnet that is a layer-2 technology similar to Lightning Network except that instead of focusing on payments, it uses Bitcoin’s blockchain to create digital IDs for authenticating identity online. 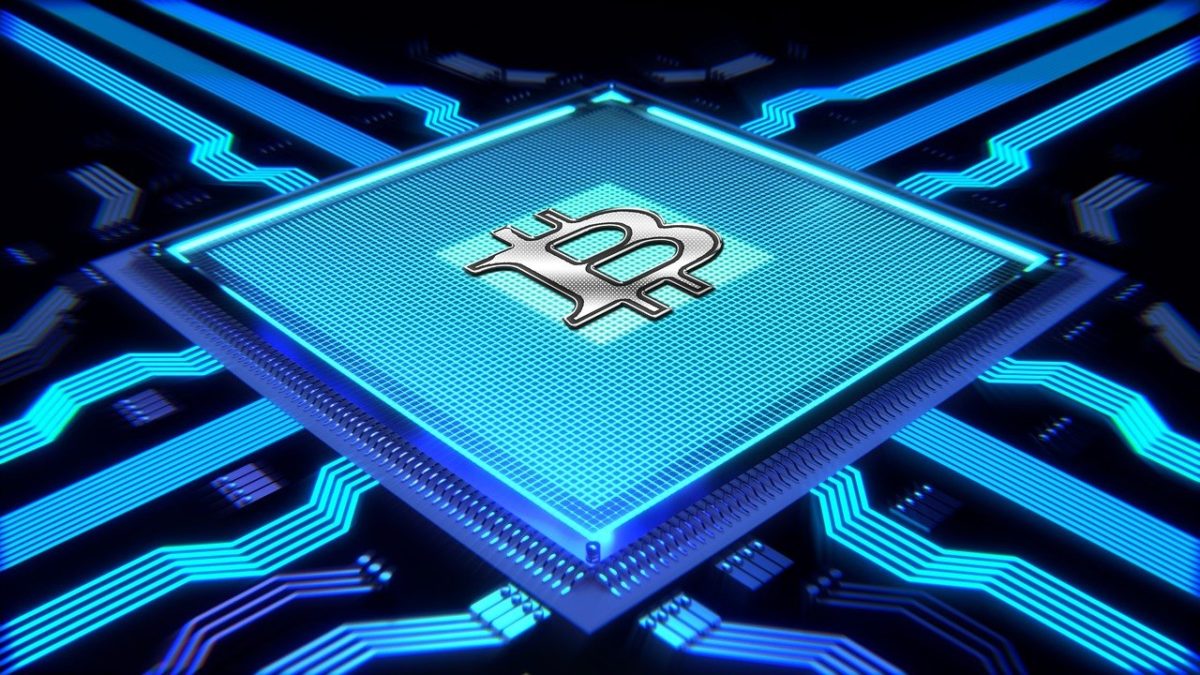 In June of 2020, Decentralized Identity Foundation (DIF) launched the Beta version of ION. After the mainnet launch, individuals and businesses can easily create their decentralized identities to be used online. ION V1 is anticipated to unlock a web where users no longer have to fumble with passwords, emails, and cell phones for verification.

According to DIF, ION is a Layer 2 open, permissionless network based on the purely deterministic Sidetree protocol, which requires no special tokens, trusted validators, or additional consensus mechanisms as the network is connected to Bitcoin with the InterPlanetary File System (IPFS).

“We are excited to share that v1 of ION is complete and has been launched on Bitcoin mainnet. We have deployed an ION node to our production infrastructure and are working together with other companies and organizations to do so as well. ION does not rely on centralized entities, trusted validators, or special protocol tokens – ION answers to no one but you, the community. Because ION is an open, permissionless system, anyone can run an ION node, in fact, the more nodes in operation, the stronger the network becomes.”

According to the team, ION is highly scalable as ION nodes can process up to 10,000 ID requests in a single transaction. Each transaction is encoded with a hash that allows ION nodes to categorize, store, process, and fetch the transactions associated with a specific DID.

Giving the reason to choose Bitcoin, ION, in FAQs, stated:

“Bitcoin is so far beyond all other options, it isn’t even close – Bitcoin is the most secure option by an absurdly large margin.”