Microsoft Gaming CEO Weighs in on the Metaverse, P2E Games 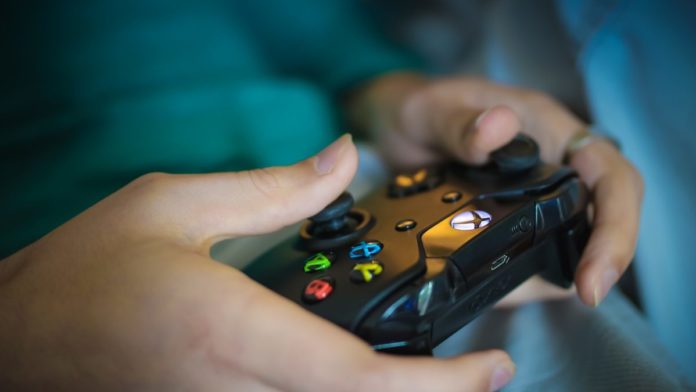 In a recent Bloomberg interview, Microsoft Gaming CEO, Phil Spencer, discussed on the role of Metaverse and play-to-earn games in the current gaming ecosystem. He also opened up on how cryptocurrencies might affect the world of gaming in the upcoming future.

Crypto based games are blowing up across the world revolutionizing the gaming industry with a new and highly engaging format. Meanwhile, the metaverse, has already carved out a niche among celebrities, atheletes and multi-billion dollar companies. Touted as “the next big thing”, the metaverse enables multisensory interactions with virtual environments, people, and digital objects. Interestingly, after Facebook changed its name to Meta, the concept of metaverse has skyrocketed as people have started to get behind the idea of a digital universe.

Gamers have been in the Metaverse for the Past 30 Years

In the Bloomberg interview with anchor, Emily Chang, Spencer spoke about how cross-platform gaming will be the future of gaming. The Microsoft gaming CEO stated that gamers have already been in the metaverse for the “past 30 years”, surviving inside many shared worlds, whether in World of Warcraft, Roblox, or racing games. Spencer reiterated,

A Word of Caution for P2E Games

Spencer shared his outlook over blockchain-based play to earn (P2E) games. The Xbox CEO seemed “cautious” about implementing crypto into games as it might create a play-to-work culture where certain players would just become a workforce within the game to earn money. However, he didn’t completely reject the concept of play-to-earn, specifying that there could be some value across P2E games. Spencer emphasized,

“Play-to-earn specifically is something I’m cautious about. It creates a worker force out of players, for certain players to kind of monetize.”

The Microsoft exec also advocated the importance of cross platform play across all gaming platforms. He claimed that the gaming industry creates these superficial boundaries for business profitability and reducing friction between customers. He explained,

“Maybe you, in your household, happen to buy an Xbox, and I buy a PlayStation. When our kids want to play together, they can’t because we’ve bought the wrong piece of plastic to plug into our television. It seems that the industry might put up these artificial constraints for near-term business dynamics, but reducing friction between our customers has to be the number one priority in the long run.”

0
According to a survey conducted by Coda Labs, 6,921 people from five countries were asked questions about crypto, NFTs, and Web3 games in order...
Read more
CryptoNews