MegaCryptoPolis: building your own city 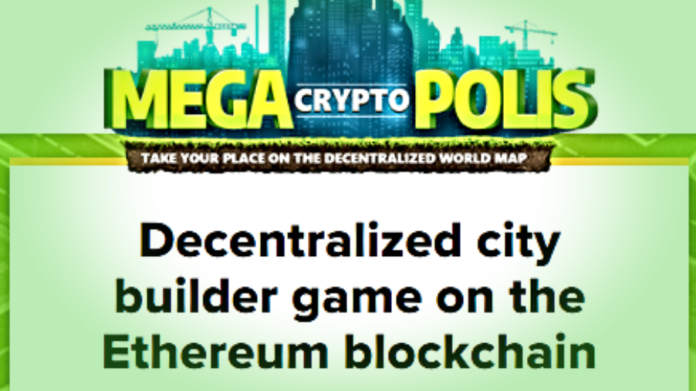 One of the most complete possibilities to get the best out of blockchain technology is the creation of spaces in the form of virtual cities, where it interacts at all levels, enhancing an ecosystem with its own economy, whose possibilities are endless. This time we will talk about MegaCryptoPolis and its benefits.

Mega Crypto Polis is a blockchain based game that focuses on the construction of cities. Using shared and decentralized databases, MegaCryptoPolis allows users to run the game through any browser, including mobile phone platforms, while storing assets within the game in the blockchain of Ethereum, which it works.

The gaming experience that the Mega Crypto Polis platform seeks to offer is that players from all over the world can build the city of their dreams and use the security, immutability and transparency characteristics of blockchain technology.

Unlike most of the traditional cities, in MCP they will be able to buy blocks of virtual land on the city map using ETH, before proceeding to construct buildings of different types, being able to be residential, industrial and commercial. Depending on the type of building, “influence points” are generated, the influence defines the position of a player in the different classification tables, as well as their participation in the taxes that will be received in each game circle, which occurs each 24 hours.

A prominent feature of the game is that it is fully sustainable by itself, which means that the developers will not interfere in the execution of the game. The game closely follows things almost as it happens in real life, with each player’s action turning him into a competitive city builder. 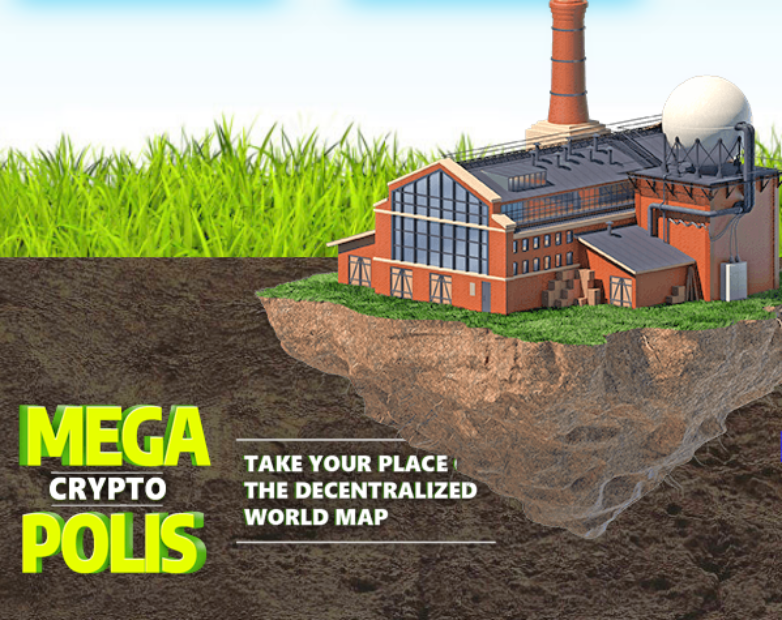 To understand a little better the idea of ​​value and points of influence, if a player builds a residential building near a factory, it would imply a lower value of the land and, therefore, lower points of influence. But if you build near a Mall for example, it would greatly increase the value of both types of buildings, since the “residents” of the game would enjoy a higher standard of living and that is where the value lies. A smart contract increases the price of the surrounding land blocks.

An important aspect is that there is a tax on players based on the assets they own. The taxes collected form a “regional budget” of the gaming district, and all regions together form the federal budget of the entire gaming map. Taxes are collected in ETH.

Speaking of lot prices, a single block will start from 0.015 ETH, and all blocks will be coded to increase up to 7.5 ETH, once all are sold. Each batch of finished land is represented as an ERC721 token  in the blockchain, and this can be transferred and commercialized as a cryptocurrency, or integrated as a “block” in external markets.

To learn more about this interesting and very complete game, we recommend you check your White Book, and join your community on Telegram.