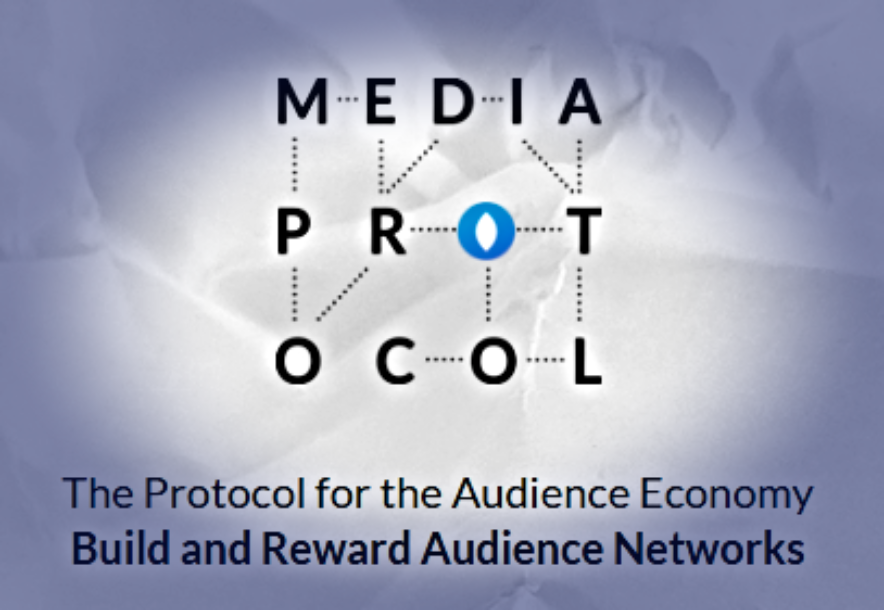 The tokenized platforms are one of the clearest demonstrations about what blockchain technology can do to encourage the development of the economy for the good of all. Various niches of services and products have been developed in recent months, covering practically the entire spectrum of known economic activities. One of the niches most benefited by this innovation is the digital content and digital advertising, with which digital marketing promises to experience a significant paradigm improvement in the short term. And on that particular we will speak here, specifically in the hand of the proposal of MEDIA Protocol.

MEDIA Protocol is defined as an open computing architecture that creates a multidirectional economy for its users, where editors, creators and consumers of digital content exchange that content, in addition to various data and incentives, directly and without intermediaries, in a decentralized manner.

MEDIA Protocol allows publishers to directly incentivize the consumption of content using the MEDIA tokens, which is the native ERC20 token of the network that accompanies the protocol, and allows consumers to be rewarded for their interactions with content and preference data that they generate constantly.

The vision of MEDIA Protocol is that publishers, brands, promoters and creators of content instead of paying impressions or clicks, reward the real commitment of users. Under this premise, they seek to create an ecosystem of digital content where the consumer is rewarded for their interaction with the content at all times.

With MEDIA Protocol now publishers, brands, promoters and content creators can reward each consumer for its true sphere of influence. It is about changing the current paradigm in the market, towards a direct distribution of content publishers’ wealth to consumers. With all this, the current model is decentralized, surpassing the third-party platforms that control who and what we see. This affects in a decisive way the confidence factor, which merits procedures in which transparency is a condition. Blockchain offers the favorable benefits to achieve that purpose in an effective way. 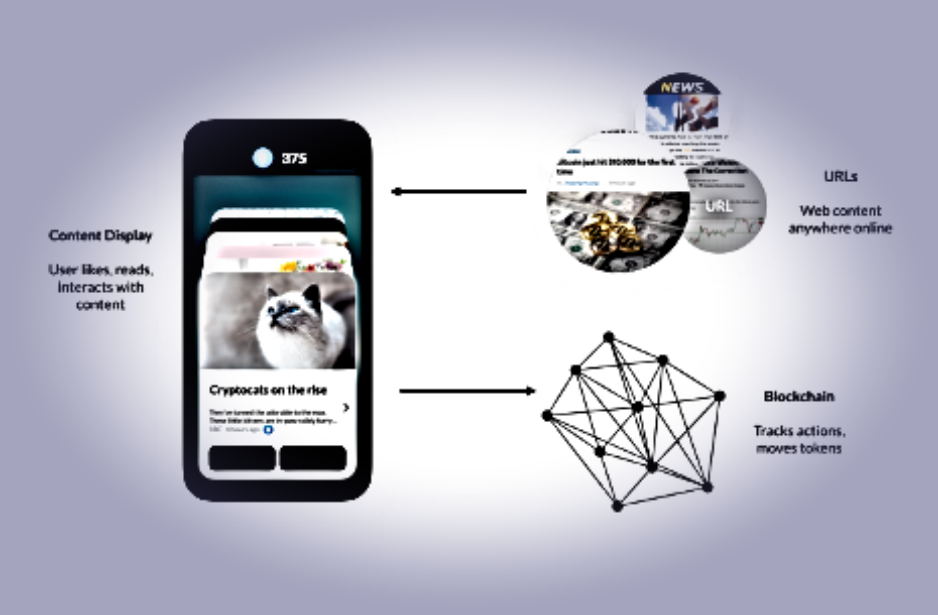 MEDIA Protocol is an intelligent contract that implements the economic model based on rewards, provides exchange of tokens within the economy of the ecosystem where it operates, with the possibility that such tokens can be exchanged with other tokens of third parties, as well as Ethereum and fiduciary money .

CryptoCatnip is the first dApp to incorporate MEDIA Protocol, providing a content distribution model with advantages for publishers and consumers. CryptoCatnip dApp specifically provides: Proof of concept for the protocol; a reference architecture for those who build dApps on the platform, and initial commitment within the ecosystem, promoting adoption and the incorporation of users to it.

MEDIA Protocol reciprocally encourages the creation, distribution and consumption of content among the actors of the content creation and distribution business, also allowing each actor to have a greater degree of control in the equation.

To learn more about MEDIA Protocol we recommend visiting its official website, as well as follow them at their Telegram channel.

0
Ethereum has surged yet again even as the entire cryptocurrency market was trading sideways after Coinbase's big debut on Nasdaq. The world's largest...
Read more
Bitcoin News

0
Bitcoin's recovery has met with significant resistance from the coveted level of $60K as the price stabilized below it. Efforts to reclaim the fort...
Read more
Companies

0
NFT market is exploding as over the past month, the top five biggest non-fungible tokens (NFT) projects generated over $373 million in sales with some sales reaching up to $1.5 million for a single NFT.
Read more
- Advertisment -