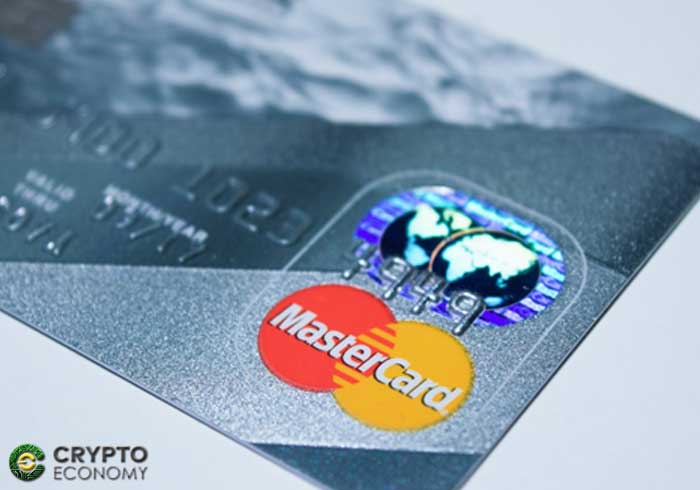 There is a myth amongst outsiders to the cryptocurrency community that the blockchain is an anonymous technology that nefarious users prefer due to the privacy features it affords them. This is not entirely correct. Most public blockchains are pseudonymous at best and someone could easily see another’s transaction history on the blockchain.

And if by chance they can relate transactions to an individual in the physical world then they can expose the person’s transactions. There are, however, other coins that have been developed with a focus on privacy such as Zcash and Monero. This is, however, about to change if a patent application from MasterCard gets implemented and adopted across the industry.

According to the patent technical details, this proposed method “would result in showing the user only transferring funds to and receiving funds from a small number of addresses that are also involved in a significantly large volume of transactions with various other users, thereby rendering the data innocuous.” The users both have the option to hide the transaction amounts “through the use of multiple transfers using multiple addresses.”

As cryptocurrencies such as Bitcoin and Ripple’s XRP continue to gain widespread adoption, most traditional bigwigs are feeling threatened especially corporations within the financial industry. Companies such as MasterCard that seek to maintain their competitive edge have decided to jump on the cryptocurrency bandwagon and create applications for their users rather than waiting to become obsolete due to changing financial trends.

Early this year, MasterCard also filled for another Patent which proposed a method of linking crypto-based assets with fiat currencies. These are some of the indicators that cryptocurrencies are catching on which shows a bright future for the blockchain technology and could be taken as a sign by other industry incumbents to pay attention or risk being run out of business.

0
One of the most successful teams in European football, Paris Saint-Germain (PSG), has collaborated with Taiwanese celebrity, Jay Chou, to launch a new metaverse...
Read more
Companies

0
Switzerland is developing into a prominent destination for blockchain companies along with crypto enthusiasts. The Central European country rolled on the red carpet to welcome...
Read more
CryptoNews

0
Harold Bosse, VP of new product development and innovation at Mastercard, believes that mass adoption of crypto based technology is not only imminent but...
Read more
- Advertisment -
Posting....
We use cookies to ensure that we give you the best experience on our website. If you continue to use this site we will assume that you are happy with it.OkPrivacy policy