Home CryptoNews Malta Independence Day: The Country’s Liberty in the Past and Today
CryptoNewsPress Releases

Malta Independence Day: The Country’s Liberty in the Past and Today 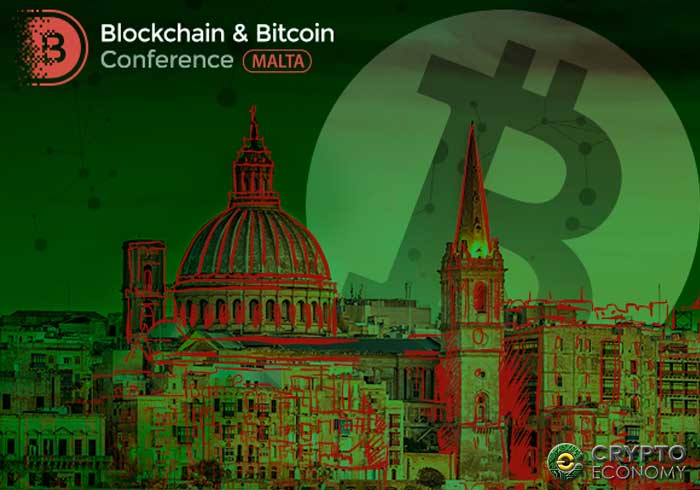 21 September is the important day in the history of Malta. This day, in 1964, the country gained its independence from the United Kingdom. Today, on this date, the whole country celebrates the national holiday – Malta Independence Day. More than that, the island is independent not only politically – it is also giving freedom to technological development.

How Did the Country Gain Its Independence?

Malta had a long and complex history and has been under the British rule since the beginning of the 19th century.

The nation has bravely resisted to the Italian and German forces during the WWII and had the self-government established in 1947.

It helped the nation to create a movement for independence, which was quickly gaining pace. As a result, the nation gained independence in 1964, and became a republic ten years later.

Since that, the Maltese people celebrate the occasion every year – many annual ceremonies, parades, festivals and performances remind Malta about its heroic past.

The Independence of Malta Today

Today, Malta shows its independence in other ways apart from politics. The island has already become crypto hub and one of the most blockchain-friendly countries.

Currently, the world is experiencing the blockchain revolution, and Malta is one of the main leaders. Its government encourages the development of the technology and welcomes the creation of blockchain-based companies.

Maltese authorities have created the positive regulatory framework for the technology, and top businesses, such as exchanges Binance and OKEx, have moved to the island. 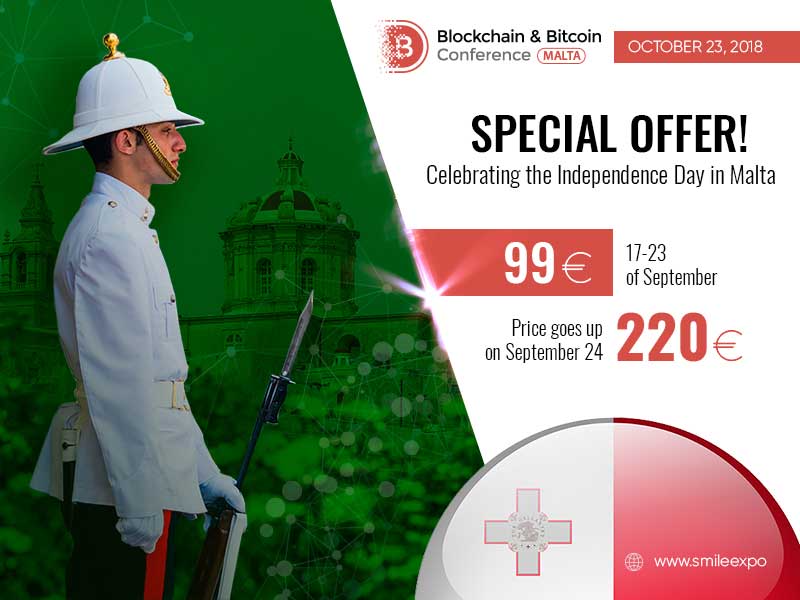 The country hosts large-scale crypto events to introduce the technology to the nation. One of the upcoming conferences – Blockchain & Bitcoin Conference Malta on October 23, where crypto experts will talk about the recent Maltese DLT regulations and unique applications of the technology.

Due to the Malta Independence Day, the conference’s organizer – the company Smile-Expo – offers a discount for the event’s tickets!

The conference will be organized by Smile-Expo – the international company which has already held 44 crypto events in 25 countries.

More details about the event and registration – on the official website of the conference.

0
A number of industries, including the supply chain, can benefit from the use of blockchain technology and be pushed to a much higher level...
Read more
CryptoCurrency News

0
Solana is amongst the most popular blockchains in the crypto industry. However, the network is going through a tough time lately. Within a span...
Read more
- Advertisment -
Posting....