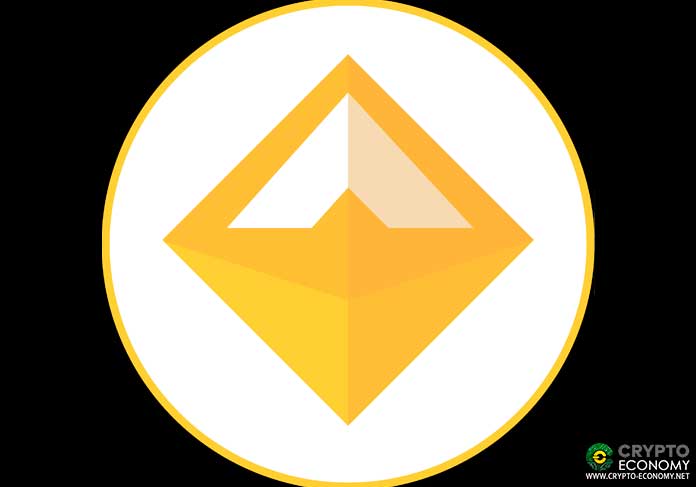 For almost two weeks now, MakerDAO token holders have been debating whether or not a decrease to DAI lending fees (dubbed as the Stability Fee) should be issued into the system given a steady dollar valuation.

MakerDAO holders dominated an initial governance vote collectively staking 54,000MKR in favour of a 2% Stability Fee decrease. A week later, more than 9 token holders voted for the same 2% decrease and the decision got re-affirmed.

The executive vote requires token holders to reach a minimum threshold of votes greater than the amount staked in the previous round.

Dai is a decentralized stablecoin pegged to the U.S. dollar. Created via the Makers (MKR) Dai Stablecoin System, it uses margin trading to respond to changing market conditions and preserve its value against the major world currencies. Also, DAI is backed by crypto collaterals that can be viewed publicly on the Ethereum blockchain.