Maharashtra’s government to prepare a regulatory sandbox for Blockchain Applications 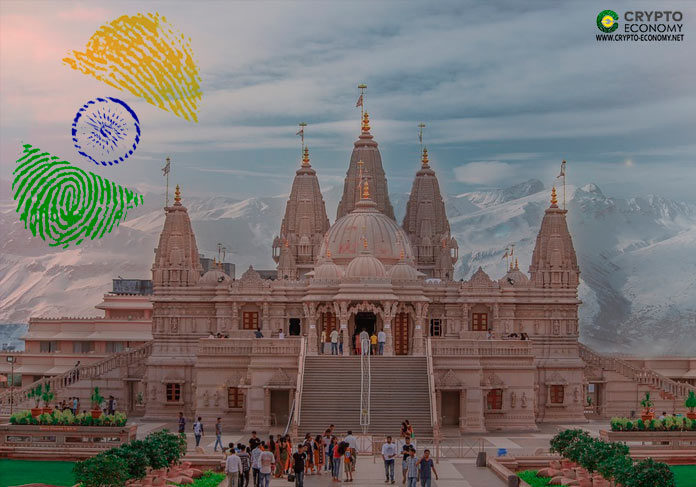 The government of Maharashtra will in the next five to six months make a regulatory sandbox for testing blockchain-based applications it intends to develop. Notably, the Maharashtra government is the second largest state in India, is home to over 114 million people and the capital town, Mumbai.

SVR Srinivas, the State Information Technology Department principal secretary while talking to the local daily on the same, said;

“The state government is adopting a cutting edge technology to help enhance efficiency in governance. Already the government has completed its first blockchain pilot in the fields of health, supply chain, documents, and SSC certificates. A detailed report has been prepared to go in for extensive use of blockchain technology in various government departments.  A regulatory sandbox, which will be a common framework for adopting blockchain technology, will be prepared in the next five to six months.”

The regulatory sandbox is set to outline a common framework for adopting and regulating the blockchain-based technology the government of Maharashtra intends to incorporate in the various services.

The Indian state has set the period for the adoption of the blockchain technology into the four service sectors to run from 2019–2020.

Notably, various Indian companies and government institutions have been applying blockchain technology to their businesses and administrative models. In June, the Reserve Bank of India was reported to be developing a blockchain platform for banking in its R&D branch and just recently, the Indian government signed a memorandum of understanding with the Bahrain Economic Development Board to establish a framework for the joint promotion of blockchain-based financial technology.