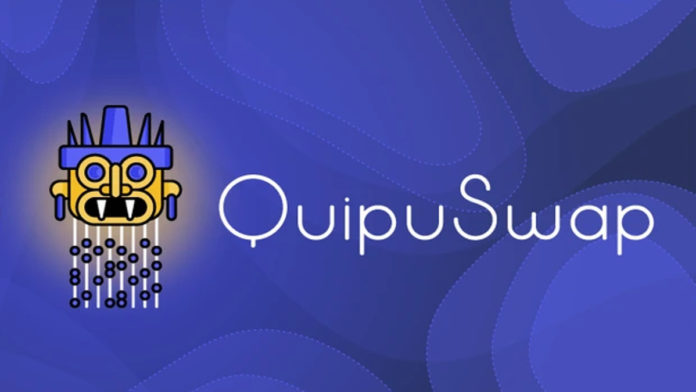 Madfish Solutions, a blockchain technology company based in the capital city of Ukraine, Kyiv, has announced the official launch of the decentralized exchange, QuipuSwap, on Tezos blockchain.

Madfish announced the news in a blog post on Wednesday, March 31. According to Madfish, QuipuSwap is an open-source automated market maker protocol that provides an interface for the seamless exchange of Tezos-based Tokens and XTZ.

Madfish Solutions is a blockchain technology company that concentrates on developing open-source projects for the DeFi ecosystem. The company’s product includes Thanos Wallet, a web browser extension for Tezos blockchain, Temple Wallet, and QuipuSwap is the latest product developed by the company.

QuipuSwap is a Uniswap-inspired AMM protocol governed by the LP holders’ vote, benefited from the baker’s rewards, governed by shareholders. QuipuSwap protocol will onboard five types of users: liquidity providers, traders, bakers, developers, and voters. 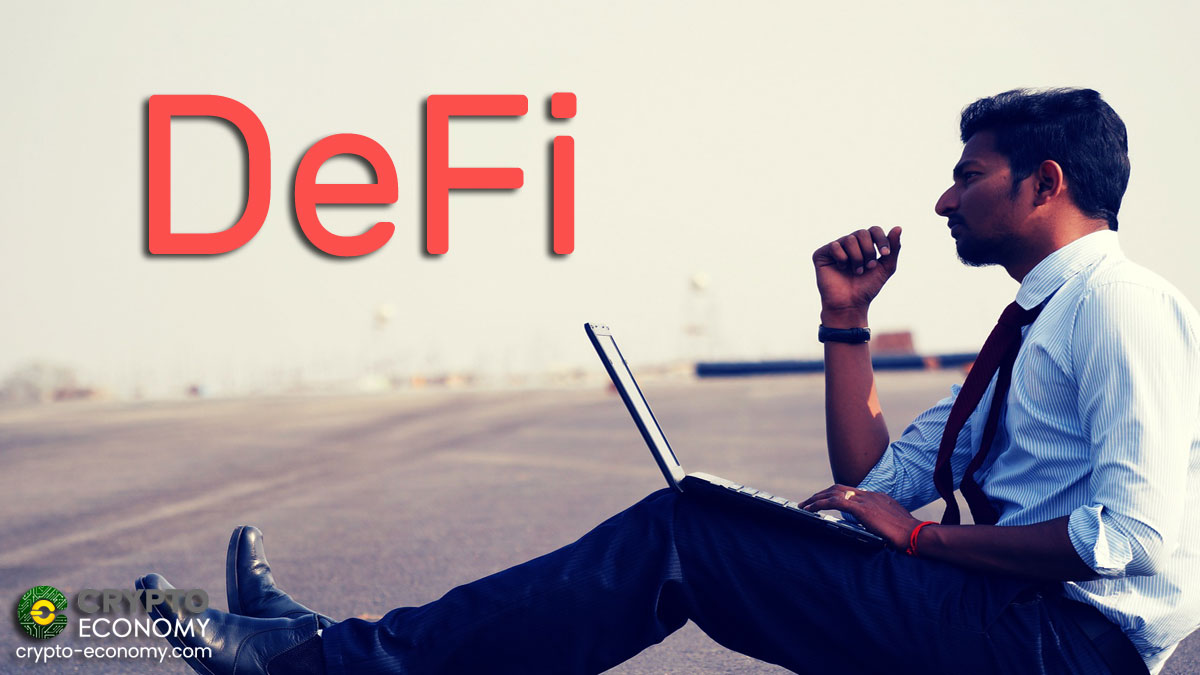 Liquidity providers will provide FA1.2 and FA2 tokens to common liquidity pools. Traders can swap these tokens for one another for a fixed 0.30% fee which goes to liquidity providers. Bakers will encourage liquidity providers to vote for them by offering better rewards or in other ways. Developers can integrate QuipuSwap smart contracts directly to power new and exciting interactions with tokens, trading interfaces, retail experiences, and more. Voters can vote for favorite bakers or against the malicious one contributing to system wellbeing and maximizing the baker rewards.

Anyone can add their FA1.2 or FA2 tokens to QuipuSwap and create their trading pair. XTZ holders can earn by adding their XTZ holdings to liquidity pools. They will earn a 0.3% commission from each trade operation in this pool and baking rewards. By adding XTZ tokens to the Liquidity pool, XTZ holders get a right to vote for the baker. Chosen baker will use Delegated power of XTZ tokens in the pool and pay rewards to all LP token holders.

As the DeFi market is growing, the Tezos ecosystem is also sharing its part. The issues, like low TPS speed and high gas feed that have plagued the DeFi king Ethereum, are forcing teams to look for other high-scalable and interoperable platforms. Tezos is one of them and many projects have been launched on Tezos in 2021.

As Crypto Economy reported, Groupe Casino, a Paris-based mass-market retail group, has recently launched the first Euro-pegged stablecoin, Lugh (EURL), on the Tezos blockchain. Kolibri (kUSD), a stablecoin soft pegged to the US Dollar developed by Hover Labs, has also been launched on Tezos. Many projects are in the testnet phase and are expected to be launched in 2021 on Tezos.

0
Financial stability issues are discussed in a recent IMF report. It states that the dangers have increased as the financial system's resilience is put...
Read more
CryptoNews

0
The Bank of England, the central bank of Britain, is on work to bring forward the first regulatory framework for the crypto sector in the country as the ongoing geopolitical crises put this sector under regulators' main agenda.
Read more
Opinion

0
Besides Non-Fungible Tokens (NFTs) and metaverse, DeFi is another buzzword in the crypto industry. In fact, DeFi was the precursor to NFTs that first gained notable attention in the summer of 2020. It is currently a more than $200 billion market and is expected to grow exponentially in the time to come.
Read more
- Advertisment -
Posting....
We use cookies to ensure that we give you the best experience on our website. If you continue to use this site we will assume that you are happy with it.OkPrivacy policy