LOOMIA: One step further in protection and exchange of personal data 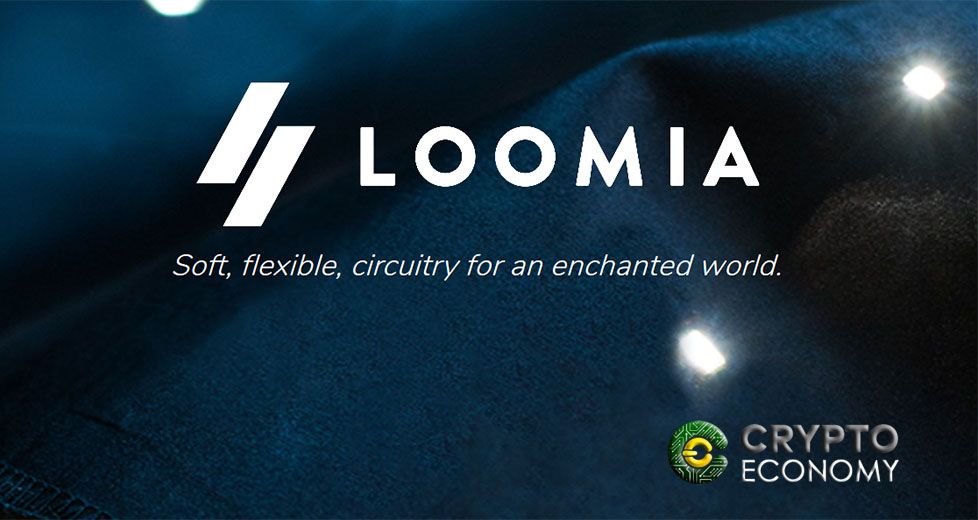 One of the digital market niches that will grow the most is the personal data. Whether for marketing, research or political-administrative purposes, personal data is a resource of great value. The blockchain technology, on the other hand, is demonstrating, thanks to its features, the power to serve as an impulse for the development of that digital market niche. Therefore, this time we will talk about the LOOMIA platform, and its multi-factor proposal in the personal data area.

For LOOMIA personal data is not a game. Innovating boldly and venturing into a mixture of biotechnology with blockchain, they have developed a multifactor response capable of uniting the physical world and the digital world to demonstrate that an individual is indeed who he claims to be.

And the issue of security in personal identity is not a game either; anyone is vulnerable to being supplanted identity at a given time, the identity to digital effects consists of a string of numbers, dates, passwords and images. Anyone with these digital resources of yours can pretend to be you.

In LOOMIA they are aware that personal data have immense value, and therefore created their platform, thanks to which users can exercise in practical facts their right to the possession of their data, with the freedom to decide how to share them and even sell them.

The reality in practice is that personal data have become a valuable asset sold behind closed doors by large corporations, and without paying people in any way. And LOOMIA has taken firm steps in changing that reality. In particular, they had developed a hardware device that makes the clothes he dresses into a sort of data collection and identity tool, and which he calls LOOMIA TILE.

This device has a unique ability to associate the physical identity of an individual, contained in their biometric characteristics and habits, to their digital identity, contained in their profiles and online activities. This opens an interesting range of integration possibilities with third-party developments. Users can transfer their data to a desktop application that allows them to manage and sell their data to market researchers, for example. This makes it possible to create applications for identity verification, facilitate payments securely, and other possibilities in which blockchain will provide security to transactions and data integrity.

In brief terms, LOOMIA is a system that consists of three levels: First LOOMIA Electronic Layer (LEL) which is a soft and flexible circuit integrated into clothes that perform heating, lighting, detection and biometric data gathering functions on the user. Second LOOMIA TILE, which is a hardware device that acts as a sort of keychain for multiple elements containing LEL. Third, LOOMIA Data Exchange, which is an online market through which data generators and consumers exchange data. All in addition with the respective tokenization that articulates the economic interactions of the entire system.

To know more details about this interesting platform, we recommend checking its White Paper, as well as follow them at their Telegram channel.